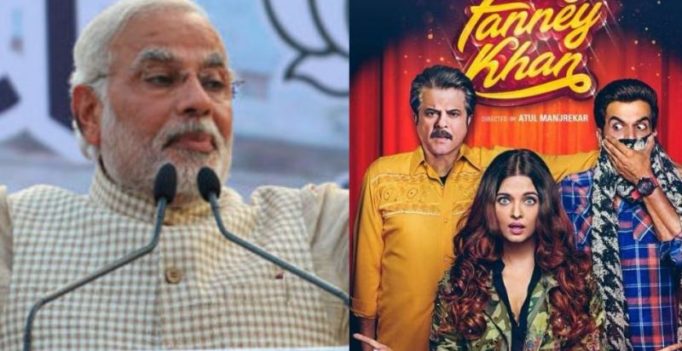 He took to stage few hours later and chanted the same words in front of the massive crowd in Vadodara.

Cut to 2018, the slogan has become one of the go-to phrases for Modi detractors to target him.

So much so, an unconnected song with similar lyrics, gave Prime Minister’s critics arsenal to question him again recently.

The song, ‘Ache Din’ from Anil Kapoor, Aishwarya Rai Bachchan and Rajkummar Rao starrer ‘Fanney Khan’, sung and composed by Amit Trivedi, with Irshad Kamil’s lyrics, “Mere Ache Din Kab Aayenge (When will my good days come)?” is the one to have done some ‘damage’ in this case, as social media users used it to ask the PM about his promise.

As a result, the makers had to sit on the editing table less than a week before its release on Friday, tweak the lyrics and release a fresh video.

And guess what the lyrics are now? The exact opposite, “Mere Ache Din Hai Aaye Re.”

Check out the two versions:

About the tweak, the director of the film, Atul Manjrekar, told Mid-day, “But, we cut a new video and released it now because our song was unnecessarily taking a political colour. It didn’t strike us that this is also the slogan of the government. We didn’t expect such a reaction. ‘Fanney Khan’ is a simple film about a cab driver and his dreams. I hope people see the song in the right context and not misconstrue it.”

Whether India got ‘Ache Din’ or not, we hope the members of the cast can say that after the film releases. 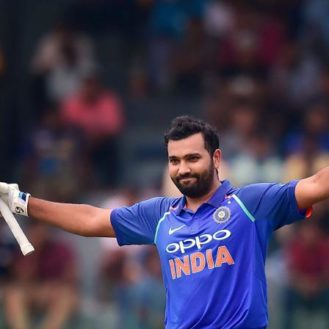