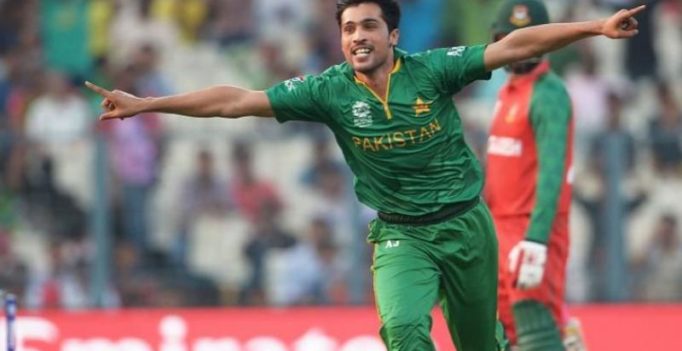 Other team sources claim that Aamir may skip the series in Lahore since he suffered a back strain while playing his last match for Essex. (Photo: AFP)

Karachi: Pakistan could be without their top paceman Mohammad Amir for the Twenty20 series against the World Eleven as he wants to be with his wife in London for the birth of their child, next week.

According to Pakistan Cricket Board sources, Amir has taken permission from the PCB and head coach Mickey Arthur to be with his wife.

However, other team sources claim that Amir may skip the series in Lahore since he suffered a back strain while playing his last match for Essex.

“He has been playing non-stop cricket this year and understandably he might not want to take any gamble with his back problem as Pakistan is due to play a full series with Sri Lanka later this month in the UAE, one source said.

Amir produced a blistering three-wicket burst against India in the ICC Champions Trophy final to seal Pakistan’s victory at the Oval in June. Since that final he has not returned to Pakistan even for the celebrations that followed as he was busy playing for Essex in the County championship. 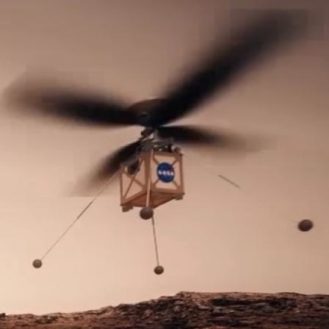