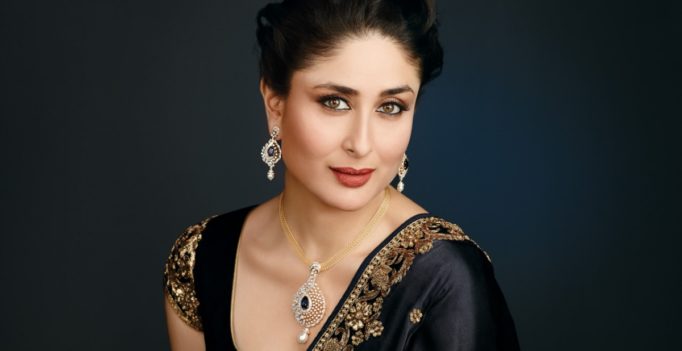 This Kapoor gal has always wowed us with her feisty attitude, be it onscreen or off screen. In an industry, where marriage for actresses often spells an end to a glorious career, Kareena Kapoor Khan strongly held her top position and continued to work alongside top stars of the industry, much to her naysayers’ dismay.

Recently, when the news of Bebo darling’s pregnancy broke the internet, again her detractors predicted an end to her acting career. However, the Udta Punjab actress once again proved all of them wrong by confirming that she will still be a part of Rhea Kapoor’s Veere Di Wedding and will shoot some portions of the film now and remaining later post her delivery.

Kareena said, “I am definitely going to go on with my normal life. I am a working woman and there is absolutely nothing wrong with that. So I love my job and I am passionate about my work. From the time I was in mother’s womb, I wanted to be an actor. I will continue acting all my life. If there is a role for me why should I not do it?” The Ki & Ka actress also had a fitting reply for director Rohit Shetty, who recently expressed his inability to call Kareena for a role in Golmaal 4 owing to her pregnancy. “I can’t talk to her (as she is pregnant) to do it (Golmaal 4). It’s odd. But let’s see we will do a song or something with her.”

Kareena was not only surprised at Rohit’s statement but also snapped back saying, “Those who have a role for me, they will come to me. Pregnant or not. I don’t think there is anything wrong in that. Why should he be scared? I should be scared of him.”

The mommy-to-be is impressing everyone with her bindaas attitude, among them is Jhakaas actor Anil Kapoor, who feels that this power girl will bring some major change in the industry, which has often been biased towards its women folks.

“The times are changing in Bollywood, now even actresses are as big as the male stars. They are getting paid equal and even more in some cases. The biggest example of today’s brave modern woman is Kareena Kapoor. She is pregnant, but the script is ready and she is doing my daughter’s film. What else can be the biggest change than this? It is a very brave and great decision on Kareena and Rhea’s part,” he said. What’s more, while most actresses like to hide their baby bumps; this gusty actor proudly flaunts it and she recently even walked the ramp for designer Sabyasachi with her baby bump at the Lakme Fashion Week Winter/Festive 2016.

Well, this lady is stealing our hearts not just with her ethereal pregnancy glow but also with her #playbold attitude.

Take a bow girl, we love your spirit. 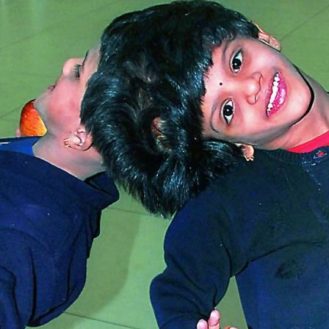 Veena and Vani Hyderabad: The Hyderabad High Court on Thursday directed the TS government to ascertain whether or not Helping Hand Foundation will extend monetary…