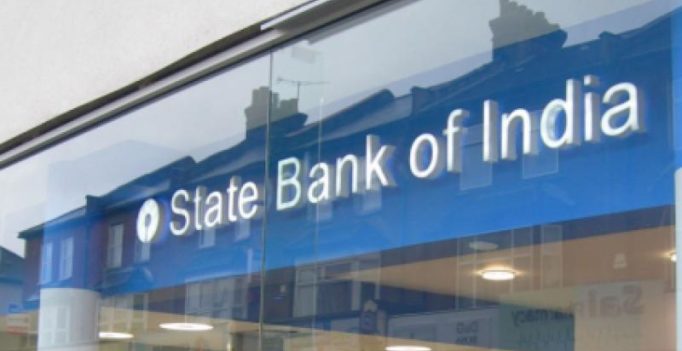 SBI had yesterday replaced about Rs 750 crore worth of notes with the junked ones, while till mid-day today it had exchanged currency amounting to Rs 723 crore.

Mumbai: SBI on November 11 said it has received deposits worth Rs 53,000 crore after the government scrapped Rs 500/1,000 notes and has exchanged currency worth about Rs 1,500 crore so far.

“The bank got deposits of Rs 31,000 crore yesterday… Today, till now, the amount of deposit is Rs 22,000 crore …The business is going well of demonetisation. We have additional counters,” SBI Chairperson Arundhati Bhattacharya said while announcing its quarterly result today.

SBI had yesterday replaced about Rs 750 crore worth of notes with the junked ones, while till mid-day today it had exchanged currency amounting to Rs 723 crore.

The bank has been able to press into service only about half of its ATM network nationwide.

People across the country thronged to branches and ATMs across the country to replace their old high value currencies as Prime Minister Narendra Modi on Tuesday night announced withdrawal of 500 and 1,000 rupee notes from circulation in a bid to flush out black money.

Only a maximum of Rs 4,000 per person in cash irrespective of the size of tender was being given per person after submission of valid identity proof. Anything over and above this value was credited to bank account.

Banks set up additional counters to change cash as also allow withdrawal from bank accounts through cheque or withdrawal slips with a ceiling of Rs 10,000 in a day within an overall limit of Rs 20,000 in a week (including withdrawals from ATMs) for the first fortnight i.e. up to November 24. 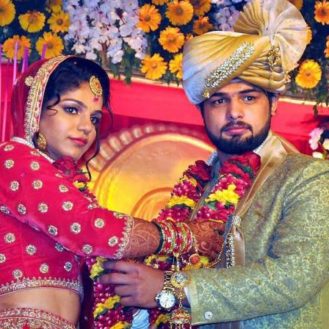