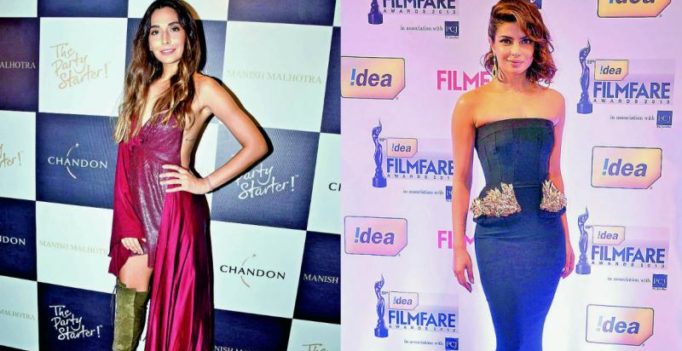 In July 2012, Priyanka Chopra became the first Bollywood star signed by Creative Artists Agency, an entertainment and sports agency based in Los Angeles. The Mary Kom actress subsequently released few singles from her music album and also sang some songs in her films.

Recently, Dhobi Ghat actress Monica Dogra, who is a part of music reality show The Stage 3, said that Priyanka should focus more on acting and leave singing alone.

A source from the sets claims that Neha Dhupia, who appeared as a guest judge, played a rapid fire round in which one of the questions she asked was about which actor-singer they felt should stop singing.

Monica took Priyanka’s name, saying that she finds PeeCee a terrific actor and would want to see her focus more on acting than singing.

Not just Priyanka, but also other Bollywood celebrities like Salman Khan, Sonakshi Sinha, Shraddha Kapoor, Alia Bhatt, Shraddha Kapoor and Hrithik Roshan have also sung for their movies and even in concerts. Singer-composer Vishal Dadlani who is also a judge on the show alongside Monica, mentioned Sonakshi’s name when answering the same question. We wonder how these two actresses would react to this! 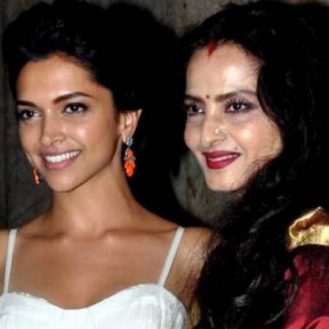