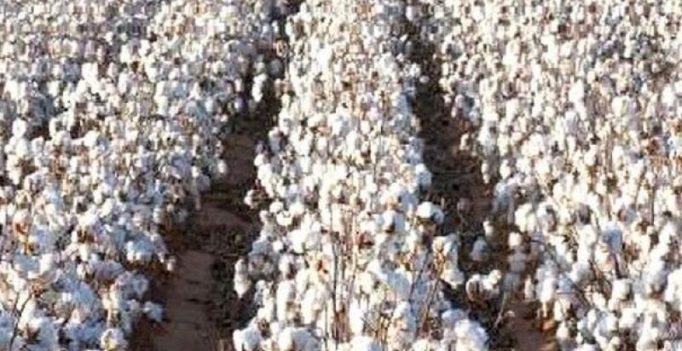 In May, the government withdrew a notification capping royalty for new genetically modified (GM) traits amid opposition from crop biotech industry. (Photo: File)

New Delhi: US biotechnology major Monsanto on Thursday said it has withdrawn application seeking approval for the next generation genetically modified (GM) cotton seeds in India because of regulatory uncertainties.

“Our decision to suspend this introduction in India is an outcome of the uncertainty in the business and regulatory environment, which includes the regulation of trait fees and introduction of the draft compulsory licensing guidelines,” Monsanto Spokesperson said in a statement.

This decision has no impact on our current cotton portfolio being sold in India, it said.

In March, Monsanto had warned of re-evaluating its presence in India and holding back new technology if the government cuts trait fee of Bt cotton seeds drastically through “arbitrary and potentially destructive” interventions.

But the government went ahead and capped royalty for the new GM traits at 10 per cent of the maximum sale price of BT cotton seeds for the first five years.

In May, the government withdrew a notification capping royalty for new genetically modified (GM) traits amid opposition from crop biotech industry. 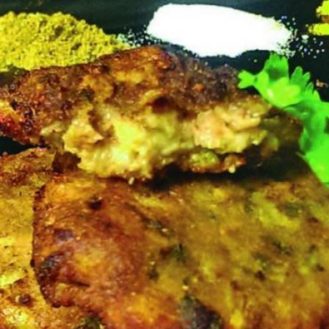