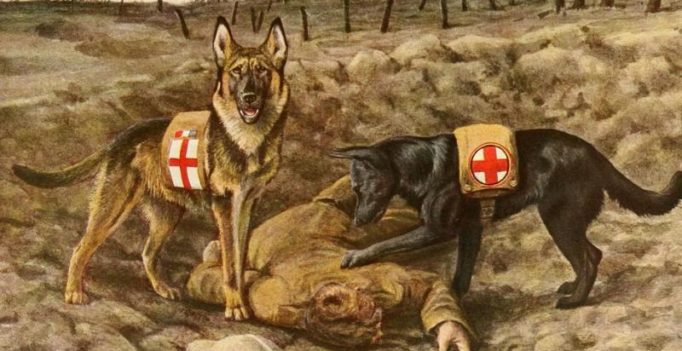 MIDDLETOWN, Conn: A new monument in Connecticut (US) honours service animals with a statue of one of the nation’s most famous war dogs.

The sculpture, “Stubby Salutes,” was unveiled Saturday in Veterans Memorial Park in Middletown. Stubby was a Boston-terrier mix that traveled to Europe with a Connecticut unit during World War I. He became famous for warning soldiers of incoming gas attacks and locating wounded soldiers on the battlefield, staying with them until help arrived.

His story was the subject of a major animated movie last month, “Sgt. Stubby: An American Hero.”

The bronze sculpture, created by artist Susan Bahary, is the culmination of a three-decade effort to create a memorial, spearheaded by the family of Robert Conroy, the army corporal who adopted Stubby during training.

“I wanted to capture his likeness of course,” Bahary said as a guest on Fox News. “I also wanted to capture that beautiful spirit. That courage. His bravery. His ability to cheer up the troops both on the battlefield and at home.” 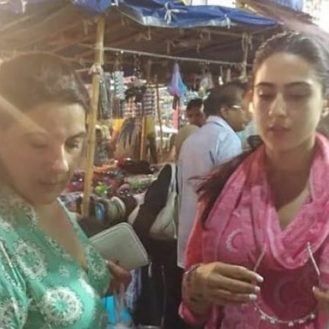