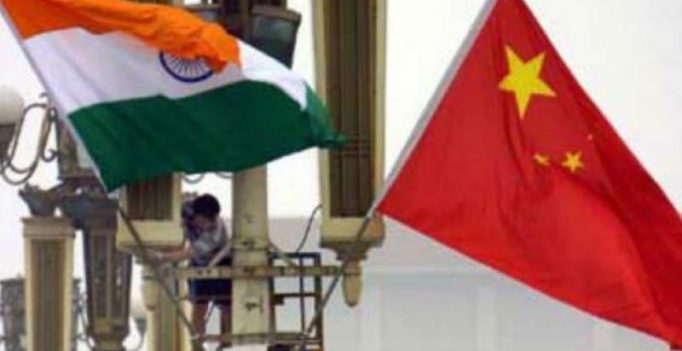 China has been blocking India’s membership in the 48-nation grouping which controls the nuclear commerce. (Photo: File)

Beijing: China on Monday said India’s membership bid in the NSG has become “more complicated” under the “new circumstances” as it again ruled out backing New Delhi’s entry in the grouping, saying there should be non-discriminatory solution applicable to all non-Non Proliferation Treaty signatory countries.

China has been blocking India’s membership in the 48-nation grouping which controls the nuclear commerce even though India has the backing of majority of the members. The group goes by consensus approach on the admission of new members.

“About the Nuclear Suppliers Group (NSG) it is a new issue under the new circumstances and it is more complicated than the previously imagined,” China’s Assistant Minister of Foreign Affairs Li Huilai told media briefing here.

He, however, did not elaborate what are the new circumstances and complications.

“China supports the NSG to have consultation for reaching non-discriminatory and universally applicable solution, applicable to all members of the NSG,” he said.

Pakistan has also applied for the NSG membership. While China has not openly supported Pakistan’s membership, it came with a two-step approach which stipulates that the NSG members first need to arrive at a set of principles for the admission of non-NPT states into the NSG and then move forward discussions of specific cases.

Last month, Chinese Foreign Ministry spokesperson Hua Chunying told the media that there is no change in China’s stand on admission of non-NPT states into NSG, ruling out any chances of India’s entry into the elite grouping.

Asked about the chances of India’s admission into the grouping during this month’s plenary session expected to take place in the Swiss capital Bern, he said, “China?s position on the non-NPT members participation in the NSG has not changed.”

Li, who interacted with media to highlight Chinese President Xi Jinping’s participation in the Shanghai Cooperation Organisation (SCO) summit to be held at Astana Capital of Kazakhstan on June 8-9, said China wants to deepen relations with India.

“China and India are important neighbours and both are fast developing, both are emerging new market economies. Both are important forces upholding peace and stability,” he said.

In recent years, relations between India and China are developing “sound and at quite fast speed”.

President Xi and Prime Minister Narendra Modi during their meetings have agreed to deepen bilateral cooperation and make joint efforts to build even closer development partnership, he said.

The highlight of the SCO summit is the admission of India and Pakistan as new members of the organisation.

Prime Minister Modi is scheduled to take part in the SCO summit where his Pakistani counterpart Nawaz Sharif is also expected to be present.

Modi is also likely to meet Xi on the sidelines of the summit though officials say the meeting has not been confirmed.

Li said the six-member grouping will be strengthened by the entry of India and Pakistan and it will extend the group’s reach from Central Asia to South Asia.

He said the entry of the two countries will cover three fifth of Euro Asian continent and will account for half of the world?s population.

China will take the rotating Presidency of the group next year, Li said.

He also said Iran, which is the observer, has expressed interest to join the organisation and its application will come up for discussion at the Astana summit.

India and Pakistan till now had the status of observers along with Afghanistan, Belarus, Iran and Mongolia in the group.

“China strongly condemns these violent terrorist incidents and in fact we oppose all forms of terrorism,” he said.

The international community should step up cooperation and work together to jointly tackle the terrorism and China stands willing to work together with other parties, bilaterally and multilaterally to step up cooperation and take all necessary measures to jointly protect respective countries and regional security and development,” he said. The SCO is also considering a treaty on terrorism. 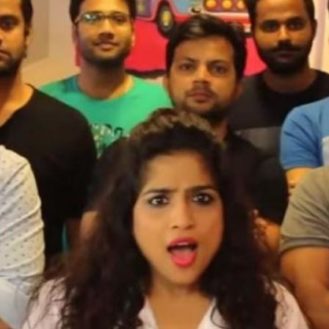