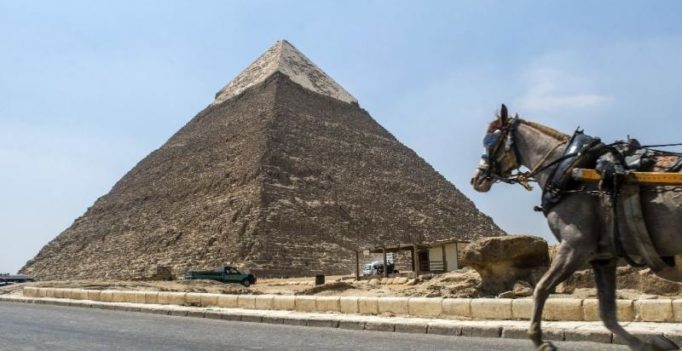 The size of the graves discovered in the cemetery is larger in some instances than royal graves in Abydos (Photo: AFP)

Cairo: Egypt has unearthed a more than 7,000-year-old city and cemetery dating back to its First Dynasty in the southern province of Sohag, the Antiquities Ministry said on Wednesday.

The find could be a boon for Egypt’s ailing tourism industry, which has suffered endless setbacks since an uprising that toppled autocrat Hosni Mubarak in 2011 but remains a vital source of foreign currency.

The city likely housed high-ranking officials and grave builders. Its discovery may yield new insights on Abydos, one of the oldest cities in Ancient Egypt, the ministry said in a statement.

Experts say Abydos was Egypt’s capital towards the end of the Predynastic Period and during the rule of the first four dynasties.

The discovery was made 400 metres away from the temple of Seti I, a New Kingdom period memorial across the Nile from present day Luxor.

Archaeologists have so far uncovered huts, pottery remains and iron tools as well as 15 huge graves, some of which were larger than the graves of kings in Abydos, the ministry said in a statement.

“The size of the graves discovered in the cemetery is larger in some instances than royal graves in Abydos dating back to the First Dynasty, which proves the importance of the people buried there and their high social standing during this early era of ancient Egyptian history,” the ministry said.

Egypt’s tourism industry has struggled to recover since the bombing of a Russian plane carrying 224 people from a Red Sea resort in October 2015. 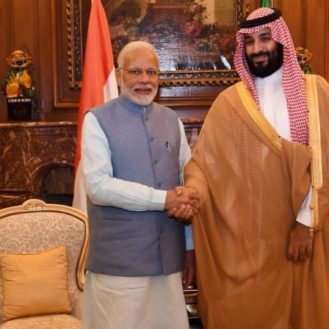