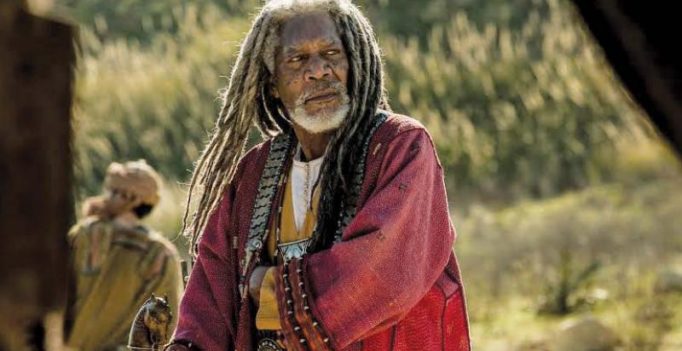 In the new adaptation of the classic novel Ben-Hur, the legendary Morgan Freeman embodies the role of Judah’s friend Ilderim. While Morgan has been known for his sonorous and deep narrative voice, Jack Huston is now raving about the veteran actor’s ability to remember lines.

Jack, who plays Judah Ben-Hur, says, “He is unbelievable! The first day we worked together he had to do this monologue, but had not received that page in his script. So Timur gave it to him on the spot, Morgan stepped into his trailer with it and then came back out 10 minutes later and nailed it verbatim! I had one line afterwards, but I think I didn’t say anything in the end… Morgan Freeman is just a master. And he is always in a good mood and makes everyone around him feel well too, while at the same time bringing everything you can imagine and more to his part.”

Producer Sean Daniel and director Timur Bekmambetov too couldn’t stop raving about working with Morgan. “Working with Morgan has been one of my dreams,” gushed Sean as Timur explained that he had been waiting to collaborate with Morgan again since their time together working on Wanted. Morgan on his part said he enjoyed shooting for Ben-Hur. “I noticed that the director and producers laugh a lot. When there is a lot of laughing that means they are happy with what they are getting,” he said. 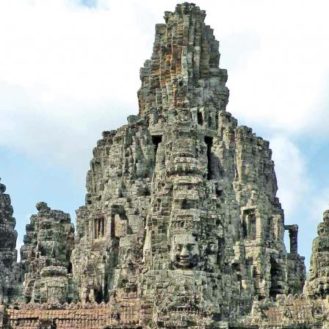 Angkor Wat It was a family trip and moreover, a birthday present from my younger brother. This was from his first proper salary! So this…