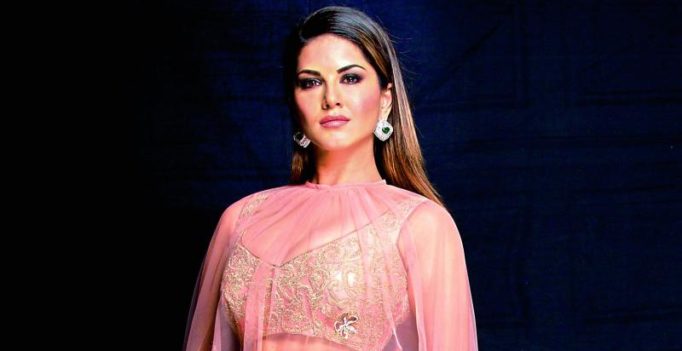 With Dilip Mehta’s documentary on Sunny Leone being acquired by Netflix, and Indian distributors showing a keen interest in the film, Mostly Sunny is all set for an Indian release despite Sunny and her husband Daniel Weber completely disowning the work. Sunny who agreed to be part of the project earlier is believed to have walked out of its screening because she wasn’t happy about the way it had turned out. That hasn’t deterred filmmaker Dilip Mehta from going all out to promote the film.

Dilip now intends to release Mostly Sunny in India, and to cater to the desi audience, dub it in Hindi. He says, “Netflix and ITunes have already acquired it. The response in the West is tremendous too. I want to dub it in Hindi and release it in India. My only fear is, what will the Indian censor board do with it?” That, only time will tell. 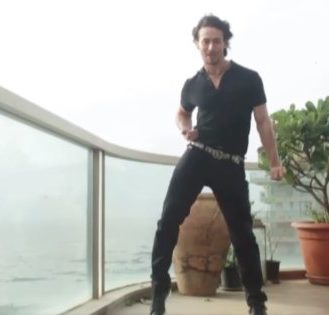