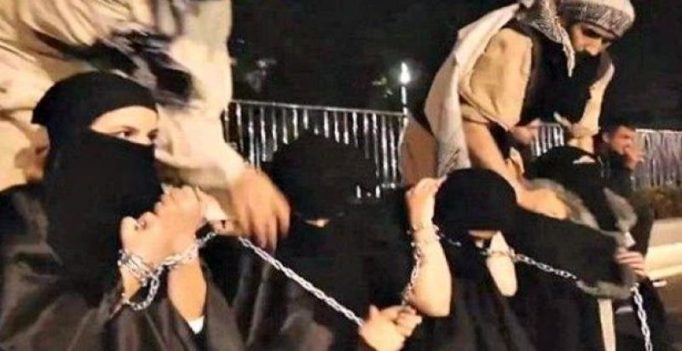 Al-Khazer: Whenever members of Islamic State’s Mosul vice squad find a woman without gloves, they pull out a pair of pliers.

What follows is just one of a wide range of punishments that the group – known in Arabic by its enemies as Daesh – metes out in its northern Iraqi stronghold.

“Daesh would squeeze the pliers on the skin of the woman hard,” said Firdos, a 15-year-old girl who has fled from the city in the last week.

Firdos managed to escape such treatment herself, but she said that Islamic State has more ways of enforcing one of the many rules of its moral code – that women must not show their bare hands in public.

“The other penalty was we (women) would be whipped for not wearing gloves,” Firdos said in Al-Khazer, a town taken by Kurdish forces as part of an Iraqi offensive to regain Mosul.

She, like others who have fled Islamic State’s grip, declined to give her last name for fear of reprisals against relatives still in Mosul, about 27 km (17 miles) away.

When Islamic State captured Iraq’s second largest city in 2014, it promised that anyone who joined the Sunni militants’ cause would eventually earn a place in paradise.

It also told the people of predominantly Sunni Mosul it would eliminate Nuri al-Maliki, a Shi’ite who was then Iraqi prime minister and widely accused of sectarian policies.

This message appealed to some Sunnis, members of a minority which had dominated before the fall of dictator Saddam Hussein in 2003 and who now complain they are marginalised by the government led by the majority Shi’ites.

But residents who have recently fled Islamic State’s last stronghold in Iraq say life quickly became unbearable in the city of about two million.

Men had to wear beards to lengths it saw as Islamic. Women had to cover up from head to toe. Sometimes their husbands would be whipped in their place for violations.

No one was allowed to leave Mosul without special permission and former residents said they feared being shot if they were caught trying to escape.

None of the people interviewed by Reuters said they had seen public executions by shooting or beheadings, Islamic State’s favourite method of creating mass terror.

But everyone knew they took place because the jihadists spread the word. This appeared to be straight out of the handbook of the “Republic of Fear”, Saddam’s former state built on cruelty, retribution and extreme violence.

More than a decade after Saddam’s overthrow by the US-led invasion, some of his former intelligence officers are senior members and strategists for Islamic State, according to Iraqi security officials.

Every Friday, the militants force people to go to mosques in Mosul to hear their sermons. Two years ago, Islamic State’s chief Abu Bakr al-Baghdadi declared himself the leader of all Muslims from a pulpit in the city, and the sermons remind residents that his words are sacred.

Islamic State also uses mosques to urge people to take up their cause and strike against what it called all enemies of Islam; from Maliki and his fellow Shi’ites to other Arab leaders, Israel and the United States.

Anyone who agreed to wage holy war was sent for training in neighbouring Syria, part of its self-declared caliphate.

“I spoke to several people who went to Syria. They learned about strapping on suicide belts and beheading people,” said Abdul Kadir, one of the escapees who are sheltering in tents at a camp in Al-Khazer.

“They were there for three months or so. Some were young. Ten-year-old boys. Some were 15. Some of these people rejected all this but they had to pretend they supported Daesh or face consequences.”

Late one night, Islamic State raided his home, blindfolded him and threw him into a prison once run by Saddam’s security forces. After four days he appeared in a courtroom overflowing with detainees. His crime was trying to make ends meet by selling cigarettes.

“He asked me why I sell cigarettes. He said they are against Islam. I told him I was desperate to make a living because there were no jobs,” said Abdul Kadir, who was kept blindfolded throughout his ordeal.

“He said ‘take him away and whip him 55 times’. It was with a leather whip … I could not get out of bed for three days.” 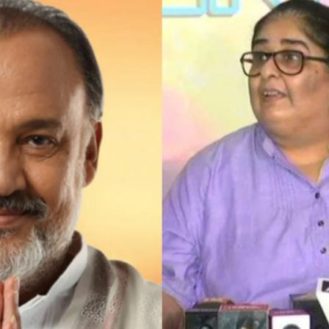