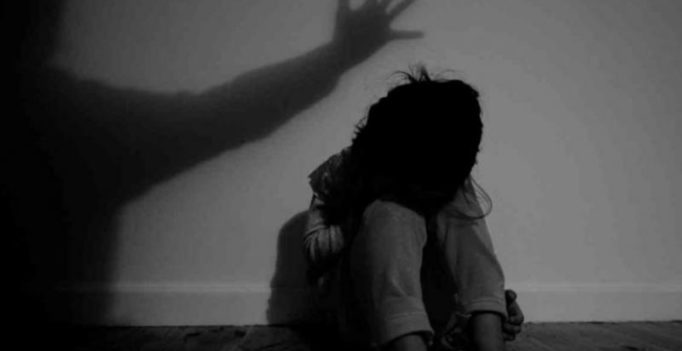 Melbourne: A 37-year-old woman from Gold Coast, Australia, has been accused of tying up her 9-year-old daughter and dressing her up in ‘Playboy’ costumes, while facilitating her ‘friends’ to rape her.

According to a report in the Daily Mail, the young girl was raped on several occasions between May 2014 and May 2015, and these rapes were facilitated by her mother.

The girl has alleged that she was also forced to drink sedatives by her mother and was subsequently raped by her ‘friends’.

On one occasion, it was reported, the girl woke up to find herself wearing short, black dress, complete with bunny ears, after which she was forced to perform oral sex on a man.

On another occasion, the child revealed that she woke up in her garage, in her hands and knees, as she was being fondled by multiple people. When she resisted, she was threatened by a man that he would shoot her.

The revelations came after the girl opened up about her ordeals to a psychologist.

The next hearing of the case is on Wednesday, when the mother is expected to file her bail application. 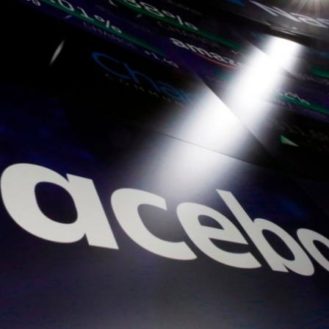 buttersculptures has images of several stunning butter effigies on Instagram Butter that is too adorable to cut (Photo: instagram/ Giving cultural icons a mouthwatering touch…

Hizbul Mujahideen Militants greets eachother while displaying weapons which they snatched from police personnel in various attacks, at an apple field in South Kashmir on…