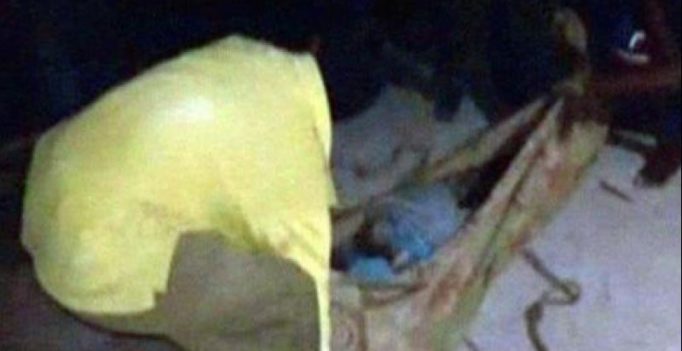 Unfortunately, this is not the first time such instances happen in Sidhi district. (Photo: ANI)

Sidhi (Madhya Pradesh): Incidents of administrative apathy continue to surface in Madhya Pradesh with the latest from the state’s Sidhi district where a family was forced to strap the body of their dead son to a bamboo pole and transport it to the mortuary.

The incident happened because the Sidhi Municipal Corporation refused to provide them with a hearse van, saying drivers were not available.

The deceased was identified as Munesh Kol who was also reportedly drunk hours before his death.

Unfortunately, this is not the first time such instances happen in Sidhi district. Earlier, a family had to carry the body for five kilometers to their home from the hospital as the mortuary vehicle service reportedly denied to the poor in the area. 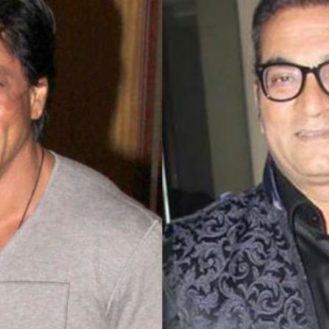