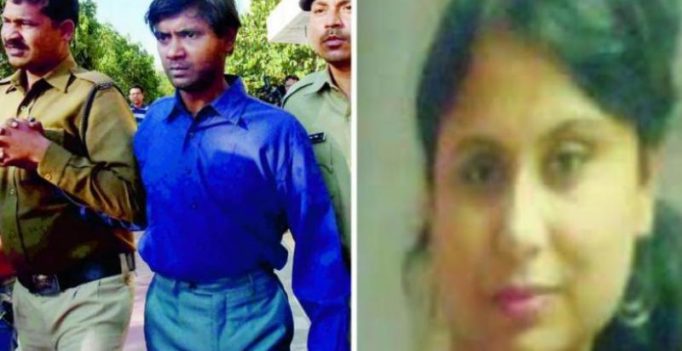 Bhopal: Udayan Das, a resident of Madhya Pradesh’s Bhopal, who was arrested for murdering his live-in partner and hiding her body in a marble platform in his house, has confessed that he killed his parents few years back ‘because they were forcing him to study maths’.

32-year-old Udayan was arrested earlier this month on charges of killing Akansha Sharma (28) and he had told investigators that he had also murdered his parents and buried their bodies in the lawn of their house in Chhattisgarh’s Raipur nearly five years ago.

According to a Hindustan Times report, Udayan confessed to police that mathematics was a subject he hated and it was the main reason behind his parents’ murder.

“Udayan told us that his parents, particularly his mother, used to force him to study mathematics. He hated his parents because of this. Though he wanted to pursue a career in social sciences and the arts, his parents wouldn’t let him,” Raipur additional superintendent of police Vijay Agarwal was quoted as saying in the Hindustan Times report.

Udayan also told police that he didn’t feel any remorse about killing his parents because they were ‘Mr and Mrs Hitler’.

Raipur range inspector-general of police Pradeep Gupta said that the accused mother Indrani Das, who was working in police department in Chhattisgarh, had retired long ago and had settled down in Raipur along with her husband P.K. Das and son Udayan.

Preliminary investigation by Raipur police has revealed that Udayan’s parents had disappeared suddenly long ago. But Udayan used to tell the neighbours that they died in hospital.

Udayan later sold of the parental house in Raipur by faking death certificate of his mother, the owner, in 2013 and moved to Bhopal.

He had opened more than 200 Facebook accounts and used to develop acquaintance with girls by identifying him as a NRI and high society person having contacts with big shots, including former US President Barak Obama and incumbent President Donald Trump. “He used to post morphed pictures showing him in their company in his FB accounts to befriend the girls,” the police said.

“We strongly suspect him a psychopath killer. He is compulsive liar and changing his statements frequently. He had earlier said he was a pass out of IIT, Delhi which proved to be false. He is a college dropout,” the police said. Udayan’s grisly crimes came to fore when the police dug out the marble “tomb” he had built in his house and recovered body of Akansha, daughter of a Bankura-based bank officer in West Bengal. 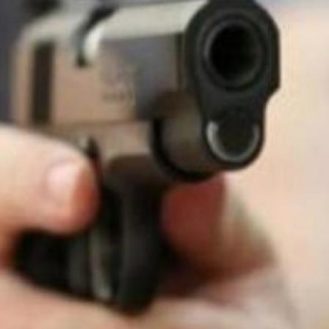