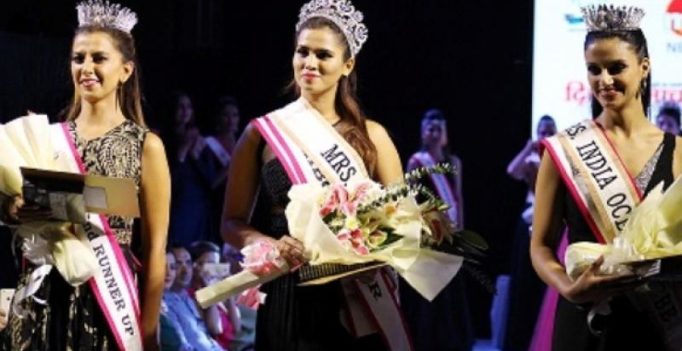 The grand finale was held on August 26 at Vivanta by Taj, Dwarka. (Photo: Twitter/ @ANI)

New Delhi: Mrs. India Beauty Queen (MIBQ) powered by WOWW foundation by Rose Khaira and MIBQ Foundation, directed by Bir Kaur Dhillon is a beauty pageant for married women that celebrate and admire the accomplishments and achievements of a wife, a mother, a complete woman with true beauty and intelligence.

Mrs. Bir Kaur Dhillon, the director Mrs. India Beauty Queen had shortlisted top fourteen potential candidates from all over India and abroad, who further battled for Mrs. India beauty Queen title in a 4-day long pageant where the contestants were judged on various aspects. The grand finale was held on August 26 at Vivanta by Taj, Dwarka.

The shortlisted contestants were mentored by show director and ace model Nayanika Chatterjee, who groomed the ladies for the 4 days pageant on the aspects such as Time Management and self -assessment, Fitness & Nutrition, Indian Drapes and Wardrobe Management, Ramp Walk and Self Presentation, Hair & Make up and Photo-shoots.

Contestants were evaluated during the course of the pageant through personal interviews and numerous sub contests including rounds like swimwear, talent and fashionista along with concept photo shoots to name a few.

WOWW foundation provided a platform to all the women who wish to prove their worth despite of having numerous other responsibilities.

As the event progressed judges announced their decision and crowned Ruth Charlesworth from Mumbai as Mrs. India Beauty Queen 2016, followed by Aditi Sharma & Shalini Sood as first and second runner up respectively.

To add to the existing glory, this year MIBQ introduced their classic titles. Now women over the age group of 45 years can also participate.

Veena Jain was crowned Mrs. India Beauty Queen Classic Winner and will represent India at the Mrs. Globe 2017, followed by Gayatri Sandeep from Bngalore- First runner up who will lso represent India internationally.

Dressed in designers, Niket Mishra and Nidhika Shekhar, official designers of the pageant all contestants were unique and confident in their own ways.

Elvis, creative director was delighted to see his vision become reality. He was very impressed with the contestants who came from all walks of life to celebrate the beauty of a complete woman. 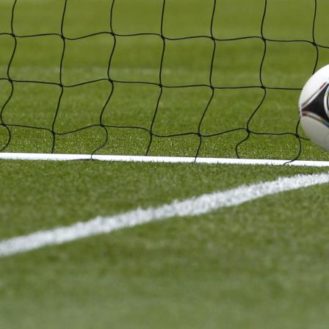