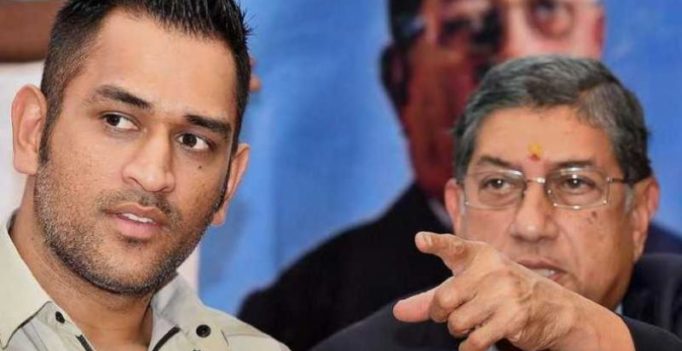 Dhoni took part in the board meeting and evinced keen interest on the company’s outlook and expansion plans for the financial year 2018-19.

The meeting was to review the financial performance for the quarter and half year period ending September 30, 2018.

According to company officials, this is the first time Dhoni was taking part in the board meeting.

“He is our greatest asset. He has already visited India Cements facilities–one in Banswara, Rajasthan and at Sankar Nagar (Tamil Nadu),” company Vice-Chairman and managing director, N Srinivasan said.

He said the visits helped him understand the process of cement manufacturing.

Asked about his cricketing journey in CSK which won the title for the third time in May this year, he said, “I never knew, I will be part of CSK.”

On major challenges when the venue of a match gets shifted at the last minute, Dhoni said, “it will be the surface (which will the most challenging part).”

The IPL matches scheduled to be held in Chennai this year were shifted to another venue following protests by some Tamil outfits over the delay in formation of the Cauvery Management Board.

To another query whether he would take part in the investor’s conference, he shot back “I will not. Those investors who had put in money will take part.”

About his passion for motorcycles, Dhoni said, he had 70 motorcycles and a Kawasaki Ninja was one of his favourites.

Dhoni said since his house was 7-8 km from the stadium (in Ranchi) he would prefer to use a motorcycle to reach the venue considering the traffic.

Asked how he avoided media glare, he said “I used to helmet. 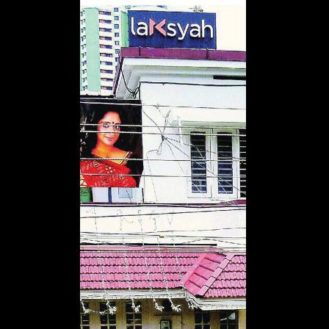