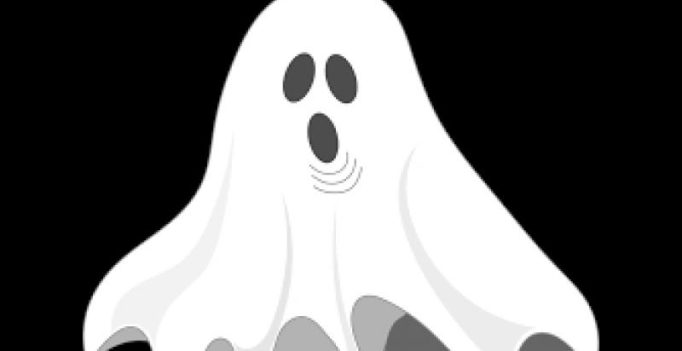 The police searched the lodge but found nothing. (Representational Image)

Hyderabad: A family from Mumbai who was staying in a lodge near Charminar, complained to the police that they were attacked by a ghost. Syed Mushtaq, 60, and his son Habib claimed that a headless man entered their room at Cozy Lodge on Saturday and beat them up.

When police checked the CCTV footage, they found no traces of any attack. The police searched the lodge but found nothing. The father and the son claimed that the ghost had beaten them with a stick and tried to bang their heads against the wall when they tried to hit back. But the police found no marks on their bodies.

No one came to room, CCTV shows
A family from Mumbai who was staying in a lodge near Charminar, complained to the police that they had been attacked by a ghost.

Eight members of the family were staying in three adjacent rooms at the lodge. According to the police, at about 1.20 am on Saturday, Mushtaq and Habeeb ran out of their room screaming. The six other family members sleeping in adjacent rooms awoke and rushed to them. The son and father told them that they had been attacked by a supernatural entity.

“We sent three officers to search the place. They searched the building but nothing was found,” said inspector G. Shyamsunder of the Hussaini Alam police.

CCTV footage showed that no one had entered the room and a search verified that no one could enter through the window. The family moved to another lodge without informing the police. 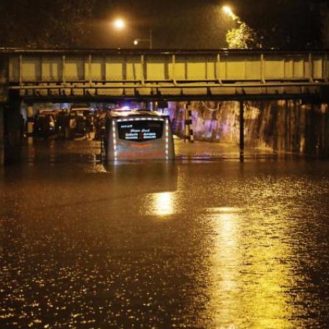 “Not to bring politics in it but we had some Cauvery water recently in Tamil Nadu! I think it should be that,” Ashwin not only…