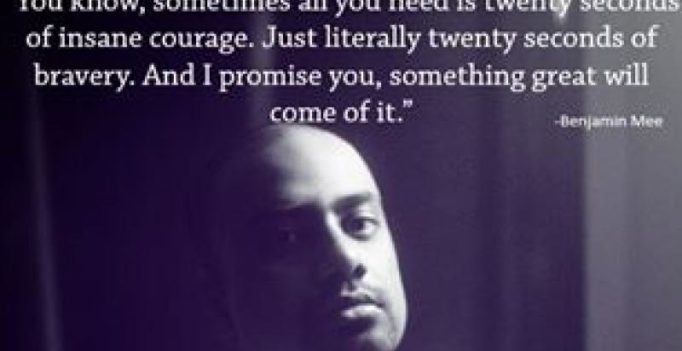 Mumbai: LGBT rights in India are subject to a heated debate with the authorities showing little willingness to decriminalise it and the society still refusing to accept people from the LGBTQ community on a wider scale.

Such conditions make being gay in India a very challenging task since discrimination at various levels and bullying come as consequences of coming out about one’s sexuality. But there are people who do brave adverse social conditions and decide to tell the world how they exactly feel.

One such person from Mumbai shared his experience about coming out in a Facebook post, as he talks about how trying to fit in eventually makes one disappear and how people are much more than just their sexuality.

He mentions how he became aware of his feelings in teenage years and questions why it should be revealed only to close ones to keep it a hush hush affair. He called on others to come out of the closet too. 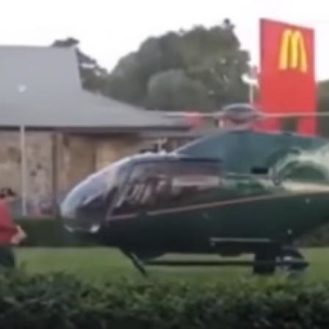