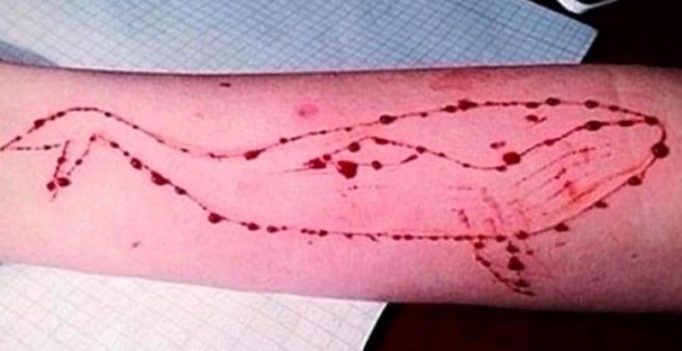 The game, played over 50 days, ends with participant dared to commit suicide. (Photo: The Siberian Times)

Mumbai: Meghwadi police officials have confirmed that a 14-year-old boy, who allegedly committed suicide by jumping from the seventh floor terrace of an Andheri (east) building, was part of an online suicide game, Blue Whale Game/Challenge.

The police unofficially confirmed this after examining his browsing record on the Internet as gleaned from his mobile phone and desktop computer. The boy, Manpreet Singh, had discussed the online game with his friends in a WhatsApp group. The police will also examine Singh’s laptop that is password-protected. The online game, over a period of 50 days, ends with daring a participant to take the challenge for committing suicide. Singh jumped off the terrace on Saturday and died the same day.

The Class IX student is probably the first victim of the game in India that has so far allegedly killed many in Russia and Europe. The police has questioned his school friends about his involvement in the game but nothing has cropped up until now. No cut marks were found on his body. The police will question the members of the WhatsApp group where Singh had discussed about Blue Whale Challenge. On the condition of anonymity, the officials investigating this case revealed that Singh, who had jumped off the terrace of his building after shooting a video of himself while walking on the parapet of the terrace, was connected to the Blue Whale challenge. The officials added that Singh’s parents and friends were unaware of his participation in such a game.

The Meghwadi police had sent a team to Manpreet’s school to check with his classmates, but it turned up nothing. However, when this newspaper contacted ACP Milind Khetle, he said, “The case is being investigated with all the possible angles and one of them is the Blue Whale challenge. So far nobody knew about his involvement in the game, we couldn’t rule out or confirm anything.”

ACP Khetle further added, “We could not meet his family members as they have gone to Nashik to perform post-death rituals.” Singh did not leave behind any suicide note and the police has filed an Accidental Death Report as of now. 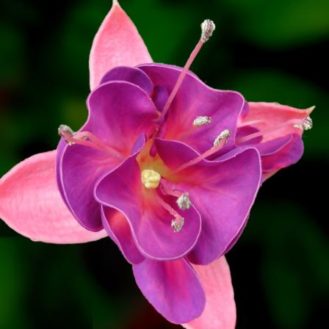 A company that hands out student funding accidentally transferred 14 million rand into the young woman’s account instead of the 1,400-rand ($107) monthly food allowance…