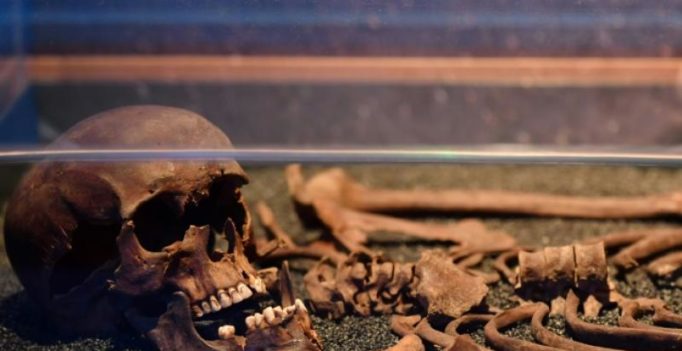 Upon arrest, Sarita Bharti was interrogated and she allegedly confessed to having killed her husband and buried his body in their house in Dandipada in Boisar. (Photo: AFP/Representational)

Thane: Police found a skeleton in the house of a woman arrested in a sex racket case on Wednesday. The skeleton is suspected to be that of her husband, the police said.

Sarita Bharti, 37, was arrested for running a prostitution racket. She allegedly told the police that she had killed her husband 13 years ago.

Upon arrest, Sarita Bharti was interrogated and she allegedly confessed to having killed her husband and buried his body in their house in Dandipada in Boisar. Acting on the information, the police dug up the floor of the house and discovered the skeleton inside a pit.

The skeleton has been sent to a forensic laboratory for examination. The matter is being probed further. 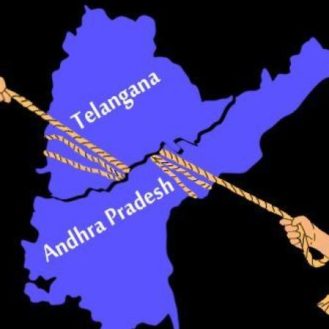