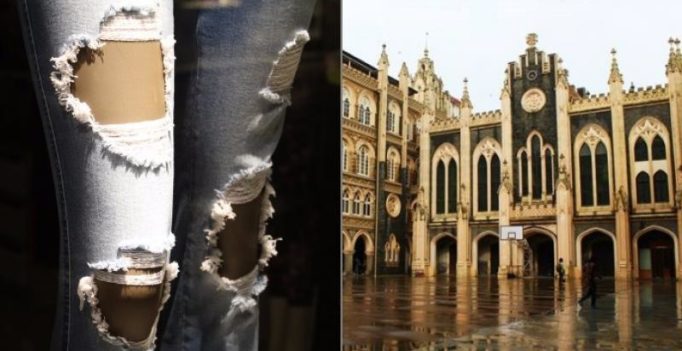 Students described it as an attack on their personal space (Photo: Pixabay/Facebook)

Mumbai: Controversies have always followed fashion trends that people adopt in India, especially when it comes to women, and while diktats have been passed against girls wearing jeans and over women dressing a certain way in temples, educational institutions have also come under fire for such rules.

While hostels at premiere institutions have come under for such rules including those setting restrictions on women roaming around with male friends, it’s Mumbai’s prestigious St Xavier’s college which has come out with another such announcement.

While sleeveless tops and shorts were already not allowed on the campus, the latest clampdown is on ripped jeans, and the reason being cited for this strange rule is that the trend ‘mocks the poor’.

The decision clearly didn’t go down well with students who thought a complete ban was unreasonable and as they are not allowed on campus for wearing ripped jeans, many described it as an attack on their personal space.

While the Mumbai University doesn’t have any such dress code, St Xavier’s college has autonomy and hence have taken the decision, as authorities described torn jeans as an embarrassment to the institute. They said that it’s a mockery of the poor who are compelled to wear torn clothes in absence of an option. 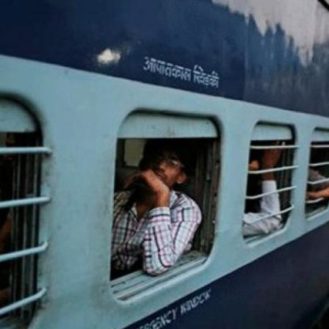