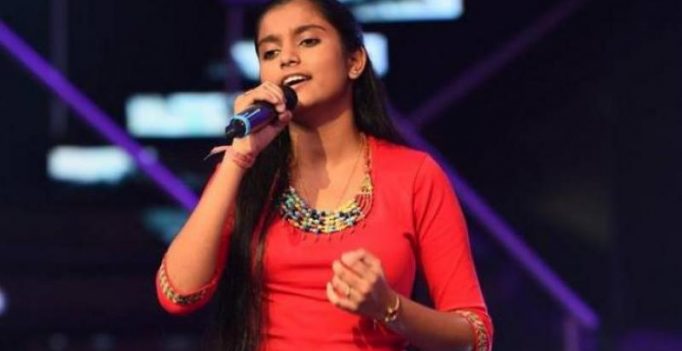 Guwahati: The Muslim clerics who are said to have issued fatwa against 16-year-old singer Nahid Afrin in central Assam’s Hojai district were neither traceable nor could be identified by local Muslim residents.

When contacted, the mosque committees of central Assam’s Hojai and Nagaon districts, most of them failed to identify the names of Maulana (clerics) mentioned on the fatwa.

Pointing out that it may be “mischievous act” of some anti-social elements, members of a mosque committee and member of a leading trust of a hospital in Hojai told this newspaper, “We are also trying to find out those clerics who issued fatwa against the singer.”

He said that police have picked up some of the clerics from nearby areas of Hojai on suspicion but most of them denied to have issued any such fatwa.

Mystery shrouds fatwa as the pamphlet claimed to have been distributed by some unknown people does not carry the name of the singer.

Earlier, 16-year-old Nahid Afrin, who participated in a famous reality TV show, said she was shocked after she came to know that 46 Muslim clerics have issued fatwa against her. She said she came to know about the fatwa only through media.

“My singing is gift of God. I believe it must be properly utilised, not doing so is ignoring God,” says Nahid Afrin. Following reports of threat, Assam Chief Minister Sarbananda Sonowal also called up Nahid Afrin assuring her of all help. 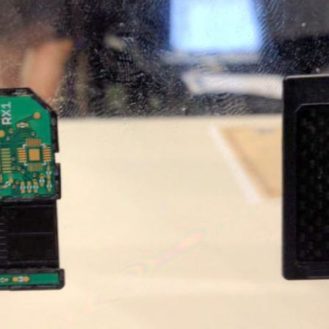