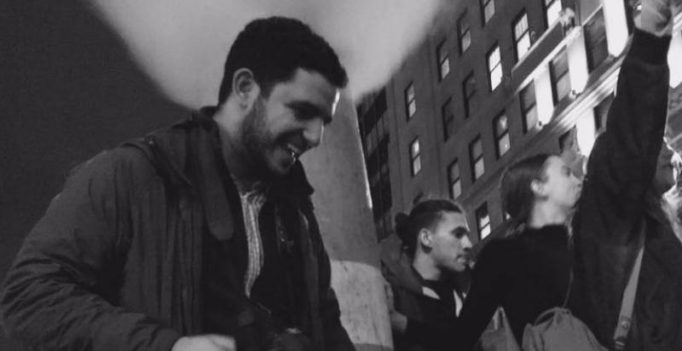 The cop said it’s in the constitution (Photo: Facebook)

New York: Donald Trump’s surprised victory in the US Presidential Elections left people across the world stunned and raised concerns due to the new President elect’s views reflecting Islamophobia and racism.

As FBI addressed a rise in hate crimes against minorities after the elections, several people shared their encounters with racism and Islamophobic behaviour on the social media, just days after Trump were elected President. Similarly, a Muslim photojournalist shared an incident involving hate speech and also a shocking response from authorities.

Mohammad Elshamy wrote about his experience at a local Starbucks in New York, where him and his friend were abused by an American woman and his friend was subjected to derogatory terms for wearing veil.

“NOT FOR SYMPATHY PURPOSE. Yesterday sitting with a friend in a Starbucks coffee in midtown, white American woman tells us “Fucking Muslims, go back to where you fucking came from, you’re so ugly” looks at my friend who’s veiled and tells her “ugly whore” I called 911, officer asks me where my location is, woman walks out of Starbucks, I walk out and find a NYPD patrol car, explain to him, he tells me “sorry man, they curse us too, it’s no 1 in American constitution, anyone can say whatever they want, it’s freedom of speech.” So insulting people based on how they look, where they come from, language they speak, is still considered freedom of speech? No wonder how fucked up American society is. PS I would be in my country if your fucking government didn’t back up and sponsor a bloody military coup in Egypt in 2013.

As far as I understood, police should only intervene if a person tries to attack me. Police will intervene when the hate speech turns to a hate crime? Don’t they understand hate speech leads to hate incidents?”

Following the shocking display of hate, he called 911 and narrated the incident to a cop in a patrol car outside the café. While the police officer said sorry and admitted that they were cursed too, him likening hate speech to freedom of speech in the constitution came as an added shock to Elshamy.

What was apparent to Mohammad from this response to the complaint was that the police would only take action when the attack was physical and derogatory remarks were freedom of speech. 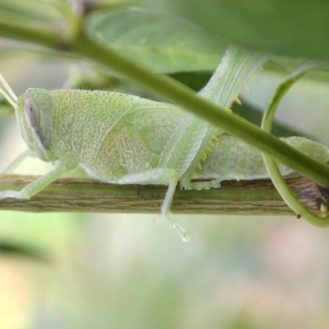