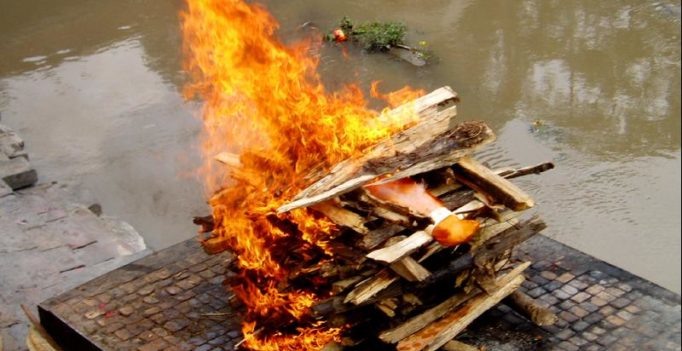 The gesture did not go unnoticed, with Mumbra-Kalwa MLA Jitendra Awhad saluting the youth in a Facebook post.

Thane: A group of Muslim youths from Mumbra have earned plaudits for carrying out the funeral rites of a Hindu man who passed away in the dead of the night in Kausa area near Thane.

With no one around to take care of the last rites of Waman Kadam (65) except his wife, the eight youths took the initiative of preparing for his funeral.
They purchased necessary ritualistic items like bamboo, rope, earthen pots, incense sticks as well as cloth and a thatched mat.

The youths then carried his body to the crematorium at around 3 am and performed the last rites.

The gesture did not go unnoticed, with Mumbra-Kalwa MLA Jitendra Awhad    saluting them in a Facebook post. They were also lauded by residents of Muslim dominated Mumbra. 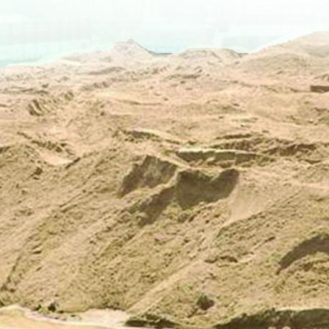