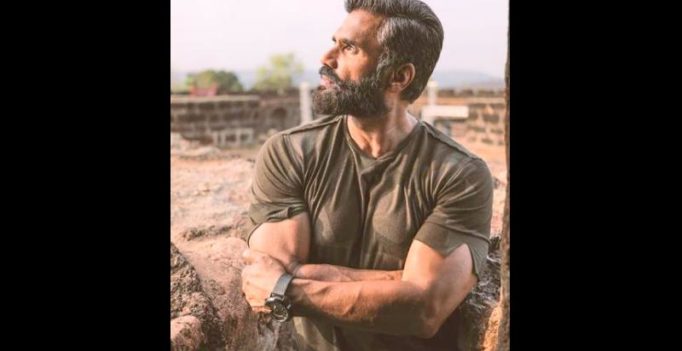 The actor says he was keen on hosting a show that centres around fitness.

Mumbai: Suniel Shetty says he was so inspired by the physique of former West Indian cricketer Vivian Richards that he himself started working on his fitness.

The actor will be hosting upcoming reality show ‘India’s Asli Champion..Hai Dum!’ and is currently in Goa for its shooting.

The show will be a test of physical and mental endurance where contestants from different walks of life will come together and compete for the title of ‘India’s Asli Champion’.

The actor says he was keen on hosting a show that centres around fitness.

“A lot of shows came to me but it required me to be a judge. I believe I am not a master to be able to judge, give an opinion or criticise anyone just because I have to. So, I have stayed away from it. I was always open about doing a show that revolves around health, fitness and travel.”

The 55-year-old actor says the makers thought of roping him for the show primarily due to his deep knowledge about fitness.

“I am not just a gym guy but I understand nutritional value. Also, I am a people’s person. My job is to encourage the contestants.”

He insists his upcoming show is not on the lines of another show called “Fear Factor”.

“It’s not about overcoming fear (referring to the format of ‘Fear Factor’) but pushing your own limits. We are not trying to scare people, we are trying to get the best out of them,” says Suniel.

To be aired on & TV channel, “India’s Asli Champion..Hai Dum!” is likely to air from next month. 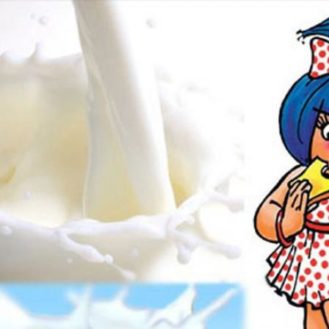