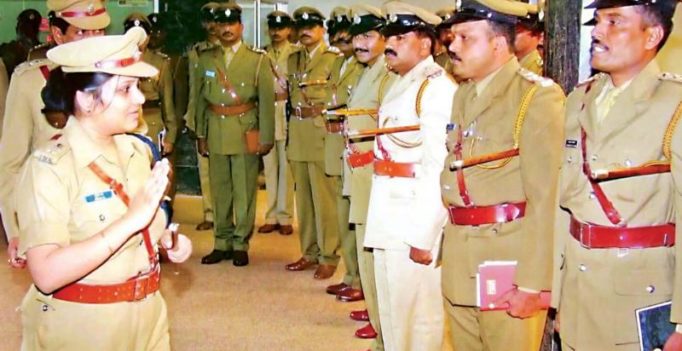 File photo of DIG (Prisons) D. Roopa with other officers.

Bengaluru: A day after the whistleblower cop, D.Roopa, Deputy Director General (Prisons) kicked off a storm by exposing the preferential treatment meted out to the jailed AIADMK leader V. Sasikala and the multi-crore stamp paper scam convict Abdul Kareem Telgi in Parappana Agrahara Central Jail, the firebrand cop has alleged that “some officials” within her department are working against her to destroy the evidence she collected.

Mrs. Roopa told Deccan Chronicle in an exclusive interview that during her visit to Sasikala’s cell, she had video recorded evidence on a handycam, which backed her claims of preferential treatment to Ms. Sasikala but the film was ‘deleted’ by some officials in the prison.

Contradicting the claims of  the DGP and IGP of Prisons, H. N. Sathyanarayana Rao, that she had not visited the women’s prison, Roopa said  “I had visited the women’s barracks on July 10 and went the cell where the Sasikala has been lodged. As my mobile phone wasn’t working properly, I took a handycam from the prisons office and video recorded her cell. I then handed over the camera to the office and asked one of the officials to download the videos from the camera, load them into a pen drive and hand it over to her. But, the handycam came to me, it was found blank with no videos,” she told DC.

Mrs. Roopa further said that the video had all the evidence of preferential treatment meted out to Sasikala and backed her claims she had made in her letter.

In a sign that the battle was far from over, she also said that she has more information on the irregularities which she would share in the follow-up letter which she would send to the Chief Secretary to the government and the DG & IGP in a day or two. Ms. Roopa also said that besides a special kitchen, Sasikala was provided with a separate gallery to meet her visitors.

This is not for the first time that the claims of preferential treatment to Sasikala have been raised. Recently, in a reply to an RTI, it was revealed that Sasikala’s visitors were allowed to meet her even after 5 pm which is the deadline to meet a prisoner.

HDK says cop fallout was over payoff
Adding a new twist to the controversy over Sasikala being given special facilities, JD(S) state chief H.D. Kumaraswamy claimed the fallout between the two top jail officials was over money. “As per information, apart from the Rs 2 crore paid by Ms Sasikala for special treatment, every month, Rs 10 lakh had to be paid,” he claimed. 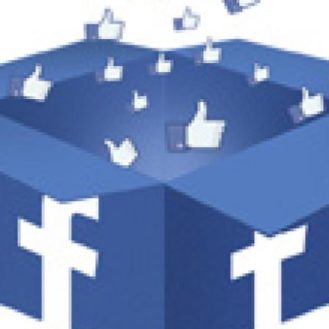