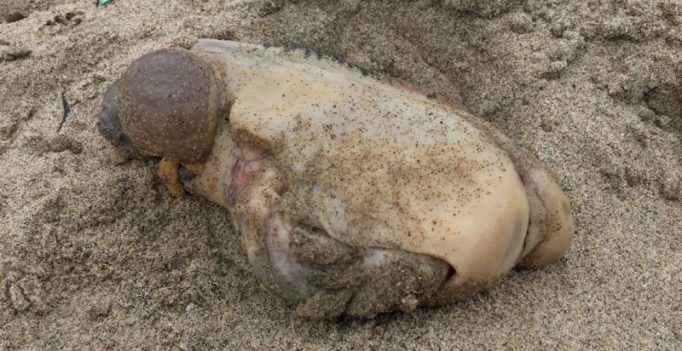 A mysterious sea creature found on the shoreline of a Californian beach is baffling people on social media.

Reddit user xxviiparadise who made the discovery at Leo Carrillo Beach, Malibu, shared a picture of the strange looking being in an attempt to find out what it is. “It weighed around seven pounds [3.2kg] and if I had to guess about five inches [13 cm] wide,” the user revealed.

The slimy sea animal does not seem to have any visible features one expects, like eyes or mouth. It does however posses two gigantic lumps jutting out on one side of its body, according to a report by the Daily Mail. 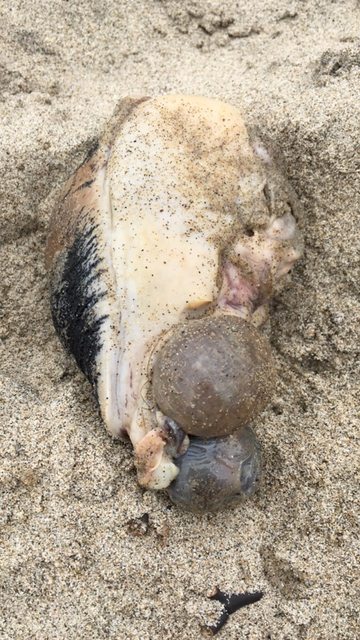 Many on Reddit attempted to identify what it could be. One person said it could be a sea snail. Another thought it could have had a shell. Reddit user PacificKestrel strongly believes it is a “long-dead sea hare” because it was found in southern California.

Sea hares are common species that are found off the US west coast and northern Mexico, the report reveals. They grow up to 75 centimetres long and weigh close to seven kilograms.

However, the puzzle continues as no one has been able to concretely proved what it is. Maybe you can solve the mystery. 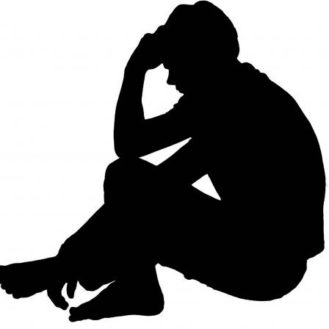 The smartphones will be available in the three colour variants— Titanium Grey, Mystic Silver, and Prestige Gold. Huawei on September 1, 2016 unveiled a new…