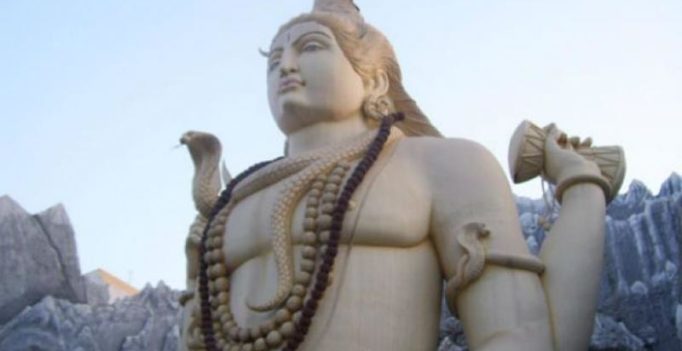 Sometime ago, I had some guests from Australia. I was driving them around in Mysore to show them a few places. These people, if I drove fast, they would say “s**t!” If I applied brakes, they would say “S**t!” again. If they saw something beautiful, they said “s**t!” If they saw something ugly, “S**t!”. So if they liked something they would exclaim “s**t,” if they didn’t like something, again “s**t” I was just listening to this. “Why do they go on chanting this like a mantra throughout the day? Maybe they are constipated, and they are trying to invoke themselves?” This is over in the morning, why are you dragging it through the day? Then I observed one of the guests. When he got angry, he would say “s**t,” and it settles down. So I did not want to disturb it. Anything that is working for anybody, I do not want to disturb it. If it works, it is fine.

So while we say “Shiva”, he says “s**t”. The difference is only cultural. One may ask why I am equating Shiva with s**t? Shiva is a God and why should one equate these two? I am not equating the two. It is just that in your mind, can you store Shiva in one place and the word s**t in another place? Can you? In your mind, everything is together. Especially, if it is stored alphabetically, Shiva and s**t must be next to each other. With a whole understanding of life, with a very deep understanding of life, we have arrived at the sound that we call  “Shiva.” The personification, the story, is just to make you understand so many dimensions of it. We know the sound Shiva can do incredible things to you.

If you are receptive enough, the sound Shiva can be explosive — just one utterance will explode within you in such a powerful way. This sound has that kind of power. This is a science that has been understood from a very deep experience within ourselves. We have looked at it in great depth. The sound “Shi” in Shiva fundamentally means power or energy. In the Indian way of life, we have always symbolised the feminine as power — Shakti. Somehow, the English language found the same word to describe the feminine as “She.” “Shi” fundamentally means Shakti or energy.

But if you just go on doing too much “Shi,” it will take you off-balance. So “Va” in the mantra is added as a dampener to slow it down and keep the balance. “Va” comes from “Vama” which means mastery. So in the mantra “Shi-va”, one energises it and the other balances or takes control of it. Undirected energy is of no use, it could be destructive. So when we say “Shiva” we are talking about directing the energy in a certain way and in a certain direction. 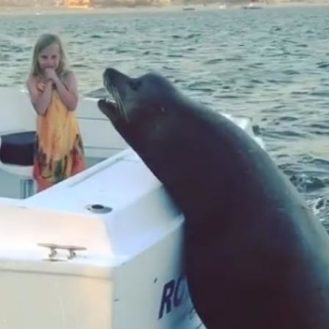