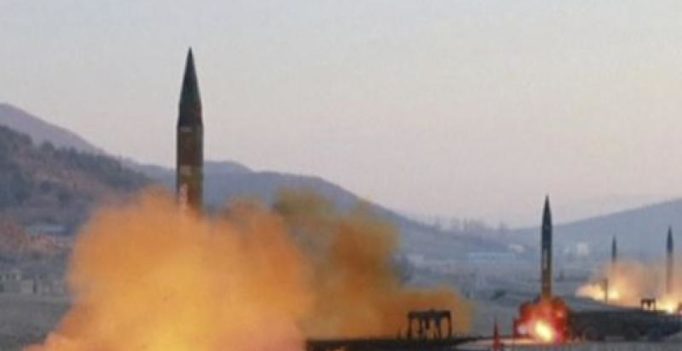 North Korea was the main concern cited in the “white paper” approved by Japan’s Cabinet on Tuesday. (Photo: Representational/File)

Tokyo: A defense report from Japan’s government says the threat from North Korea has reached a new stage now that the country is capable of launching intercontinental ballistic missiles and its nuclear weapons program has advanced.

North Korea was the main concern cited in the “white paper” approved by Japan’s Cabinet on Tuesday, less than two weeks after the North test-fired its second ICBM. Analysts say it could have the range to reach Los Angeles or Chicago.

That missile was fired at an extremely lofted angle and landed about 200 kilometers (120 miles) off Japan’s Hokkaido island.

The government report also raised concerns over China’s assertive actions in the region’s air and seas and about the country’s lack of transparency over its military buildup, with its budget tripling in a decade. 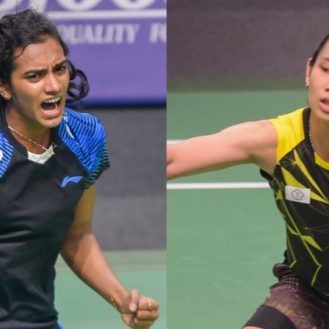