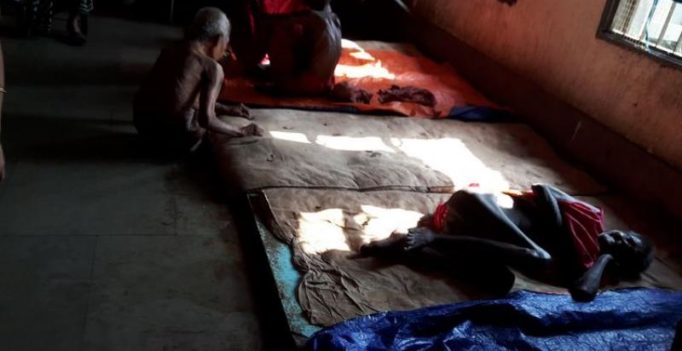 Anjali Mental Health Rights NGO posted the photos on Twitter of the thin patients living in what appear to be appalling conditions at the health facility in Baharampur. (Photo: Twitter)

New Delhi:  The National Human Rights Commission has issued a notice to the West Bengal government over reports of an NGO finding some mentally-challenged men and women patients lying naked on dirty floor at a government hospital on Independence Day.

“They had not bathed or shaved for months, had visible signs of various diseases. The toilets were so filthy that nobody could use them. The bed sheets were full of bugs,” the NHRC on thursday said.

In a statement, the Commission said it has taken a suo motu cognisance of a media report that “a team of NGO Anjali visited Berhampore Mental Hospital on Independence Day and found naked men and women, all mentally-ill patients, lying on dirty floors in a very bad condition.”

The NHRC has issued the notice to the Chief Secretary of the West Bengal government and sought for a detailed report on the state of affairs in that hospital along with the status of other mental hospitals run by the state government.

It has also asked its Special Rapporteur, East Zone, Domodar Sarangi, to assess the situation on the ground and submit a report to the Commission. The state government as well as the Special Rapporteur have been given eight weeks to respond, it said.

Reportedly, the Hospital Superintendent of Berhampore Mental Hospital refused to make any comments on it when approached by the NGO team. The Chief Medical Officer also denied the calls made by the NGO, the NHRC statement said.

The Commission, reiterating its commitment towards the promotion and protection of rights of mentally ill persons, has observed that the contents of the news report are “distressing”.

According to the media report, carried on August 17, there are about 430 patients, including men and women, staying at the Berhampore Mental Hospital at present.

“There is no facility of laundry, no barber and bathrooms are in such a bad condition that the patients often fall on the ground and hurt themselves,” it said. 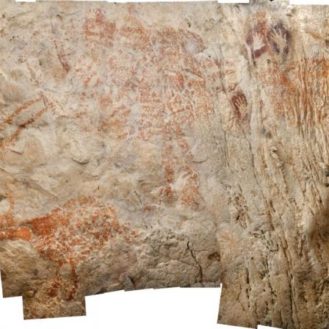