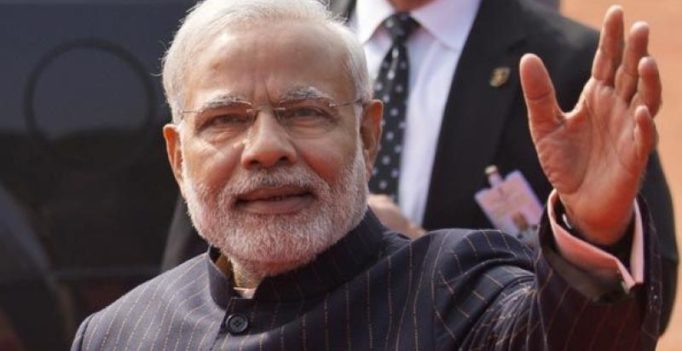 New Delhi: The monogrammed suit of  Prime Minister Narendra Modi, which he donned during his meeting with the US President, Barack Obama in the national capital last year, has entered the Guinness World Records as “the most expensive suit sold at auction”.

The suit, which was auctioned in February last year, was purchased for Rs 4.31 crore by Surat-based diamond trader Lalji Patel, who owns Dharmananda Diamond Company.

The suit, which has stripes with the name ‘Narendra Damodardas Modi’ woven into it in glittering gold letters, has been placed inside a glass cabin at the reception of the  Dharmananda Diamond Company, Mr Patel said.

The Guinness World Records acknowledges the suit as the “most expensive suit (clothing) sold at auction is Rs 43,131,311 and was bought by Laljibhai Tulsibhai Patel (India) in  Surat, Gujarat, India on February 20, 2015.

The auction money has been earmarked for the Clean Ganga mission. It may be recalled that the suit had kicked up a huge political storm, which eventually led the Congress vice-president, Mr Rahul Gandhi describing the Narendra Modi-led government as ‘Suit boot ka sarkar’. The government countered it by saying it was ‘soojh bhooj ki sarkar.’ 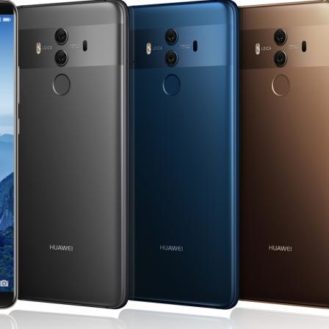