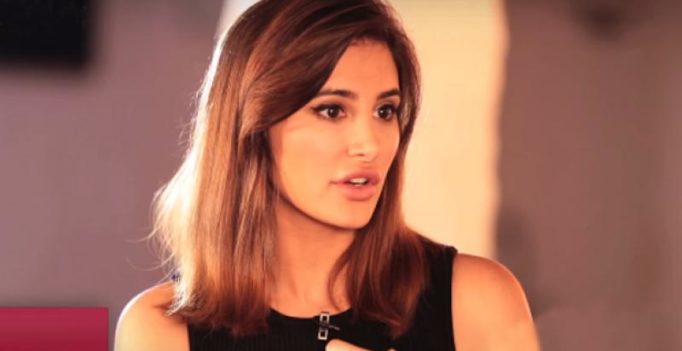 Nargis Fakhri lost Rs. 6 Lakh in 14 transactions, when her credit card was used in the United States in a case of online fraud early on August 15.

Nargis, who has acted in films such as ‘Rockstar’, ‘Madras Cafe’ and ‘Azhar’, is a US citizen and was in Mumbai at the time of the incident.

As reported by Times of India, the fraudulent transactions took place in a four-and-half hour period, with the first one carried out at 3:55 am and the last one at 8:22 am. Nargis got her card blocked and lodged a complaint with the Juhu police station on Tuesday. Her complaint read: “I came across the fraud on my card only when I scanned through the text messages late on Monday and saw the transactions in the US made against shopping payment. The bank did not call to alert about the transactions.“

A police inspector said that the card details were used to withdraw money and not for shopping. He also added that they will ask details about the incident from the bank in question, Kotak Mahindra Bank, and conduct a probe into why they did not react and block the transactions immediately.

The investigators suspect that Nargis’ card details may have been stolen to clone her card.

IPC sections 419 (impersonation), 420 (cheating) and under sections 66 (c) (identity theft) and 66 (d) (cheating by personation by using computer) of the IT Act have been applied against the unidentified fraudsters. 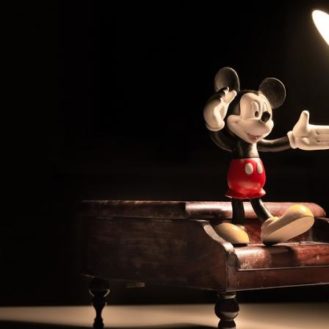