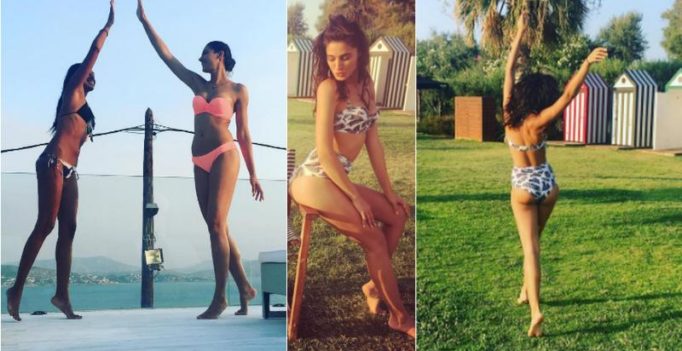 Mumbai: Nargis Fakhri has been giving us major envy spouts with pictures of her Greek holiday and she is in no mood to stop.

The ‘Main Tera Hero’ actress posted pictures of her in varying bikinis, letting her hair down in grand style.

The actress recently associated herself with ‘5 Weddings’, in which she’s slated to star alongside Oscar nominee Candy Clark and Golden Globe nominee Bo Derek.

The actress last appeared in a brief yet hot cameo in ‘Dishoom’.

Nargis, who debuted opposite Ranbir Kapoor in Imtiaz Ali’s ‘Rockstar’, is often admired for her wit and beauty.

The actress will next be seen opposite Riteish Deshmukh in ‘Banjo’. 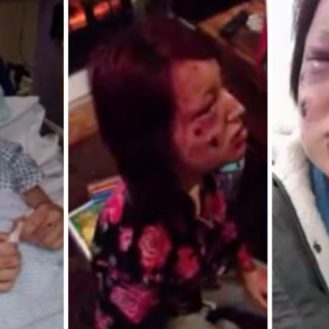