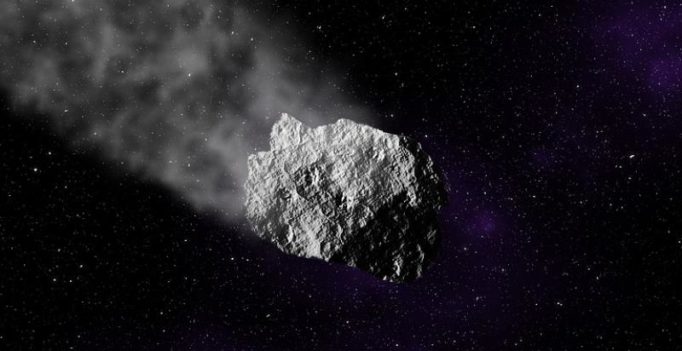 Scientists estimate there is a one-in-800 chance that Bennu might actually hit Earth 166 years from now.

A US space probe was cleared for launch on September 8 to collect and return samples from an asteroid in hopes of learning more about the origins of life on Earth and perhaps elsewhere in the solar system, NASA said on Tuesday.

A United Launch Alliance Atlas 5 rocket was scheduled to blast off from Cape Canaveral Air Force Station in Florida to dispatch the robot explorer Osiris-Rex on a seven-year mission.

United Launch Alliance is a partnership of Lockheed-Martin and Boeing.

Osiris-Rex is headed to a 1,640-foot (500-meter) wide asteroid named Bennu, which circles the sun in roughly the same orbit as Earth. Scientists estimate there is a one-in-800 chance that Bennu might actually hit Earth 166 years from now.

Heating from the sun gently pushes the asteroid, and charting its path is among the goals of the $1 billion mission. The US space agency also hopes Osiris-Rex will demonstrate the advanced imaging and mapping techniques needed for future science missions and for upcoming commercial asteroid-mining expeditions.

Osiris-Rex is expected to reach Bennu in August 2018 and begin a two-year study of its physical features and chemical composition. The solar-powered spacecraft will then fly to Bennu’s surface and extend a robot arm to collect at least 2 ounces (60 grams) of what scientists hope will be carbon-rich material.

“We’re going to asteroid Bennu because it’s a time capsule from the earliest stages of solar system formation, back when our planetary system was spread across as dust grains in a swirling cloud around our growing protostar,” lead researcher Dante Lauretta of the University of Arizona told a prelaunch news conference on Tuesday.

Inside the developing solar system, small rocky bodies were beginning to form, many of them studded with water ice and organic materials, which are key compounds that may have made Earth habitable or even given life its start, Lauretta said.

If all goes as planned, the capsule containing samples from Bennu will be jettisoned from the returning Osiris-Rex spacecraft on Sept. 24, 2023, for a parachute descent and landing at the US Air Force Utah Test and Training Range.

Osiris-Rex is the latest in a series of missions to asteroids that began with the 1991 flyby of asteroid Gaspra by NASA’s Jupiter-bound Galileo spacecraft. Japan’s Hayabusa 1 probe managed to return a few tiny grains of asteroid Itokawa to Earth in 2010, the first asteroid sample return mission. A follow-on mission, Hayabusa 2, is underway. 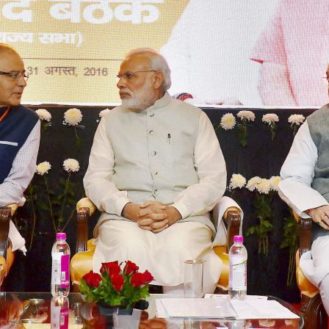 The health network’s main hospital treated most of the 53 injured people who required immediate medical attention in the aftermath of the June 12 massacre,…