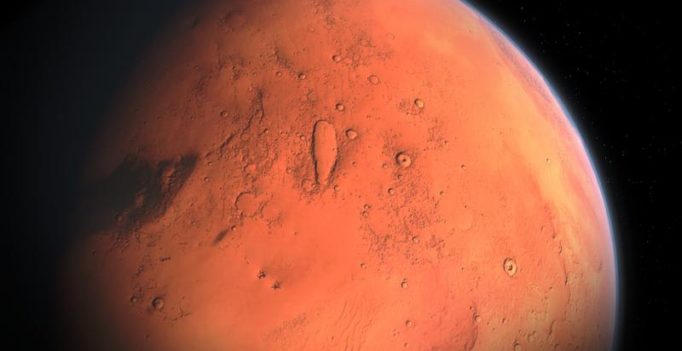 NASA said its Insight mission to Mars will measure the red planet’s temperature for the first time to decode how the massive mountains on the Martian surface formed.

Mars has some of the tallest mountains in the solar system. They include Olympus Mons, a volcano nearly three times the height of Mount Everest, NASA said in a statement. The mountain borders a region called the Tharsis plateau, where three equally awe-inspiring volcanoes dominate the landscape.

NASA and DLR (German Aerospace Center) plan to take the planet’s temperature for the first time ever, measuring how heat flows out of the planet and drives this inspiring geology. Detecting this escaping heat will be a crucial part of the InSight mission, managed by NASA’s Jet Propulsion Laboratory (JPL).

Insight, which is scheduled to land on Mars on November 26, will be the first mission to study its deep interior. The probe will use its Heat Flow and Physical Properties Package (HP3) instrument to measure heat as it is conducted from the interior to the planet’s surface, NASA said.

This energy was in part captured when Mars formed more than four billion years ago, preserving a record of its creation. That energy is also due to the decay of radioactive elements in the rocky interior.

The way heat moves through a planet’s mantle and crust determines what surface features it will have, said JPL’s Sue Smrekar, the mission’s deputy principal investigator.

“Most of the planet’s geology is a result of heat,” Smrekar said.

“Volcanic eruptions in the ancient past were driven by the flow of this heat, pushing up and constructing the towering mountains Mars is famous for,” said Smrekar.

While scientists have modelled the interior structure of Mars, InSight will provide the first opportunity to find the ground truth — by literally looking below the ground. A probe called a mole will pummel the ground, burying itself and dragging a tether behind it. Temperature sensors embedded in this tether will measure the natural internal heat of Mars. 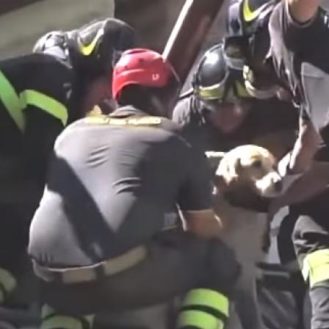