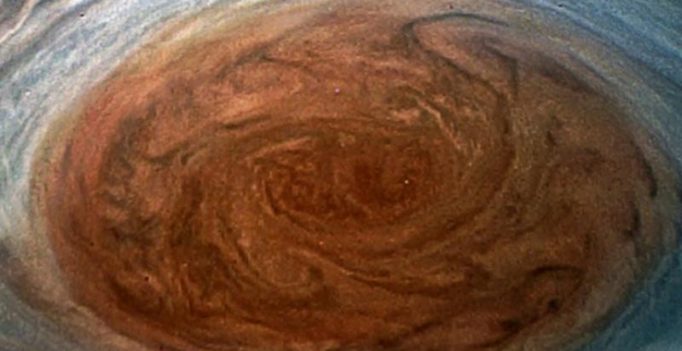 The Great Red Spot on Jupiter, taken by the Juno Spacecraft on its flyby over the storm on July 11, 2017 (photo:AFP)

NASA on Wednesday released a series of stunning images of a raging storm on Jupiter, known as the Great Red Spot, snapped earlier this week as an unmanned probe zipped by.

The US space agency’s Juno spacecraft flew over the storm late Monday, offering humanity’s closest look yet at the iconic feature of our solar system’s largest planet.

“For hundreds of years scientists have been observing, wondering and theorizing about Jupiter’s Great Red Spot,” said Scott Bolton, Juno principal investigator from the Southwest Research Institute in San Antonio.

“Now we have the best pictures ever.” 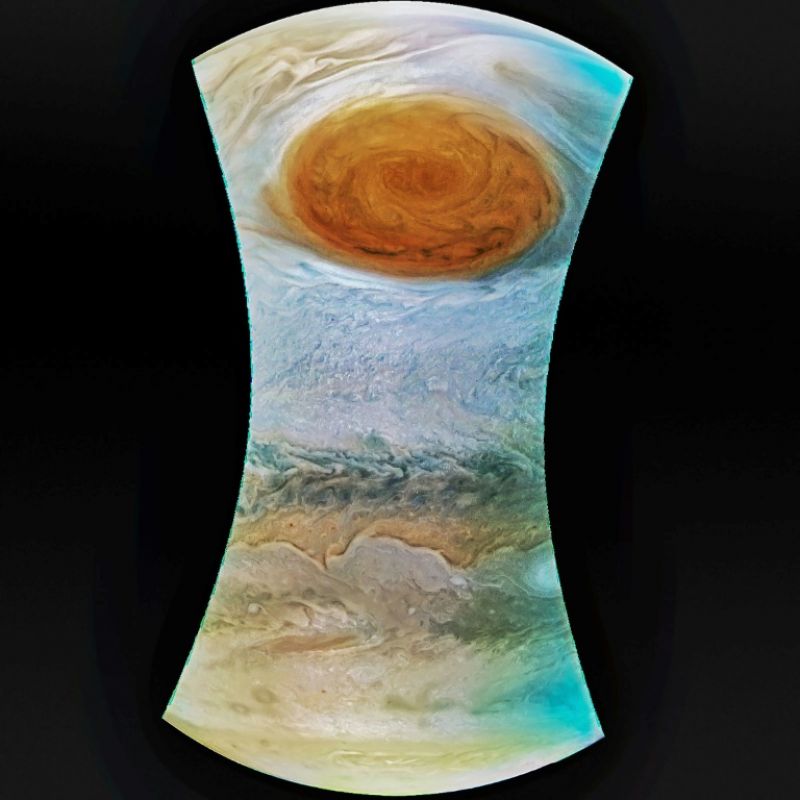 This picture released by NASA shows the Great Red Spot on Jupiter — one of a number of breathtaking images taken by the Juno Spacecraft on a July 11 flyby of the solar system’s largest planet (Photo: AFP)

Scientists hope to learn more about what drives the storm, and Bolton said it would take some time to analyze the data captured by Juno’s eight instruments as it passed over the tempest a height of 5,600 miles (9,000 kilometers).

It has been monitored since 1830 and has possibly existed for more than 350 years.

Juno launched in 2011 and began orbiting Jupiter last year. Its next flyby is planned for early September.

“We are pleased to share the beauty and excitement of space science with everyone.”

All pictures can be viewed here. 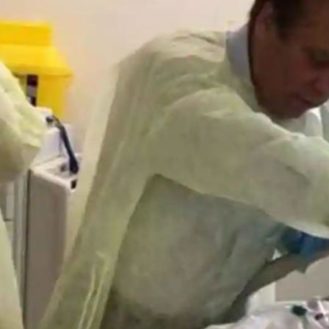