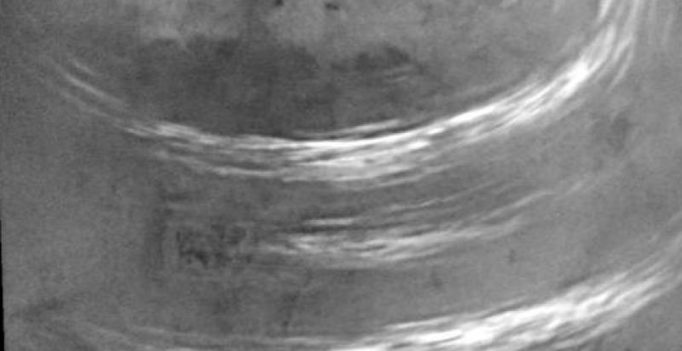 NASA’s Cassini spacecraft captured this view of bands of bright, feathery methane clouds drifting across Saturn’s moon Titan on May 7, 2017.

The view was obtained during a distant (non-targeted) flyby, during which Cassini passed 303,000 miles (488,000 kilometers) above the moon’s surface. Although Cassini will have no further close, targeted flybys of Titan, the spacecraft continues to observe the giant moon and its atmosphere from a distance.

The dark regions at top are Titan’s hydrocarbon lakes and seas. 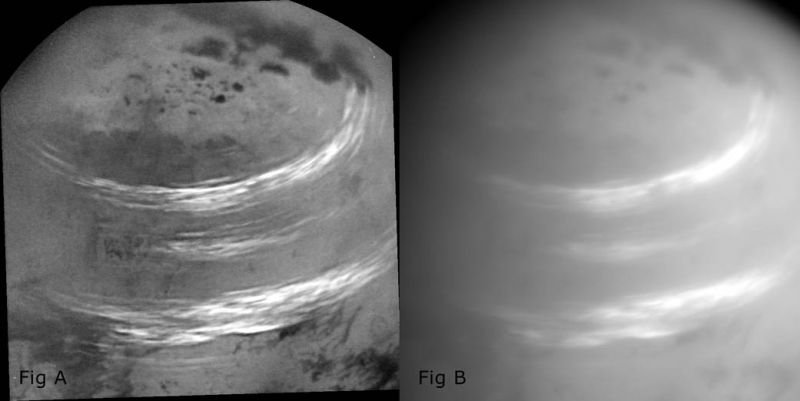 The image was taken on May 7, 2017, at a distance of 316,000 miles (508,000 kilometers). The view is an orthographic projection centered on 57 degrees north latitude, 48 degrees west longitude. An orthographic view is most like the view seen by a distant observer. Image scale is about 2 miles (3 kilometers) per pixel.

The Cassini mission is a cooperative project of NASA, ESA (the European Space Agency) and the Italian Space Agency. The Jet Propulsion Laboratory, a division of Caltech in Pasadena, California, manages the mission for NASA’s Science Mission Directorate, Washington. The Cassini orbiter and its two onboard cameras were designed, developed and assembled at JPL. The imaging operations center is based at the Space Science Institute in Boulder, Colorado.

—with inputs from NASA. 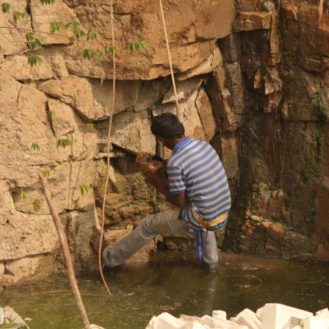