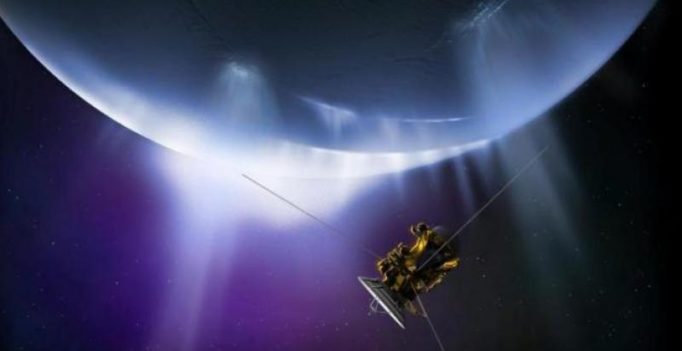 If Cassini survives this first round, it will make 21 more crossings before its demise in September. (Photo: NASA)

NASA’s Cassini spacecraft has ventured into the never-before-explored region between Saturn and its rings. But flight controllers won’t know how everything went until tomorrow when they are back in touch with the craft.

Cassini was out of radio contact with Earth today as it became the first spacecraft to enter the gap between Saturn and its rings. That’s because its big dish antenna was maneuvered face forward to protect science instruments from potentially damaging ring particles.

If Cassini survives this first round, it will make 21 more crossings before its demise in September. Launched in 1997, Cassini has been orbiting Saturn since 2004. Because the fuel tank is practically empty, NASA decided on one last dangerous, but science-rich adventure. 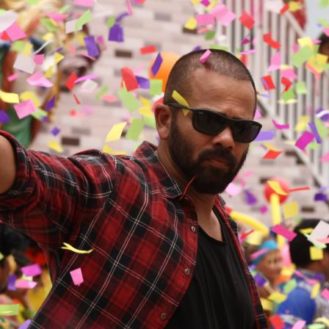