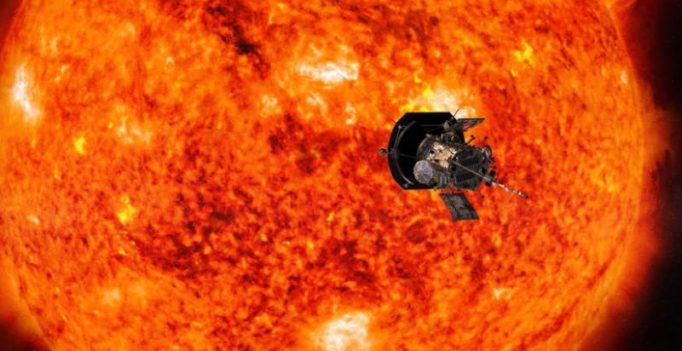 This illustration from NASA shows the Parker Solar Probe spacecraft approaching the sun. Launched in August 2018, the spacecraft will get a gravity assist on October 3, 2018, as it passes within 1,500 miles of Venus. (Steve Gribben/Johns Hopkins APL/NASA via AP)

NASA’s Parker Solar Probe is swinging by Venus on its unprecedented journey to the sun. Launched in August, the spacecraft gets a gravity assist as it passes within 1,500 miles (2,400 kilometres) of Venus. The flyby is the first of seven that will draw Parker ever closer to the sun.

By the end of October, Parker will shatter the current record for close solar encounters, set by a NASA spacecraft in 1976 from 27 million miles (43 million kilometres) out. 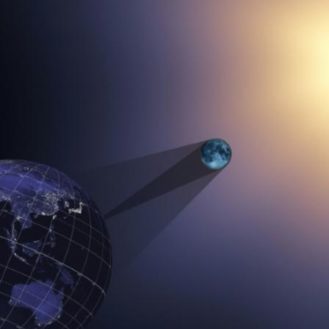