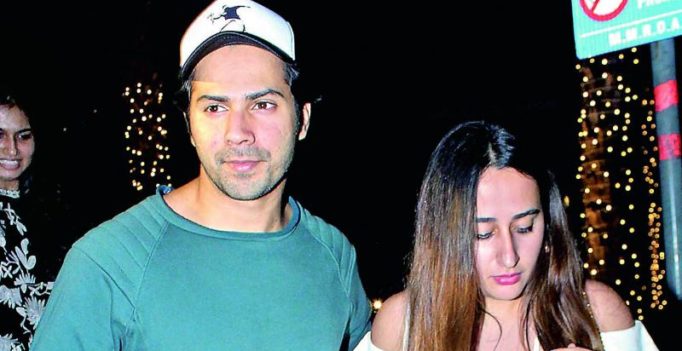 Natasha Dalal’s territorial attitude about boy-friend Varun Dhawan has finally gotten the better of her. The pretty girl is in no mood to accept the BFF tag when it comes to Taapsee Pannu. Varun, apparently, speaks a lot about Taapsee, and Natasha has met her too. But now, her patience has run out, after Varun is constantly recommending Taapsee for all his upcoming projects and brand endorsements.

Varun is one of the most likeable actors of his generation, not just to fans and the media, but also to other actors and filmmakers, who love his enthusiasm, energy and honesty in approaching films.

“But Natasha isn’t a movie star, and she reacts to news and gossip!” sighs a source. “When people started talking about how Varun and Alia Bhatt looked great together on screen, Natasha asked Varun to avoid films with her. Now she doesn’t want him to push Taapsee too hard. But in reality, Varun is committed and will never two-time. In fact, he’s often seen with Natasha, and doesn’t stop the media from clicking pictures or taking videos of them together.” Hopefully, Natasha will soon learn the big, bad ways of Bollywood, and let her boyfriend just be, rather than reading in between the lines. 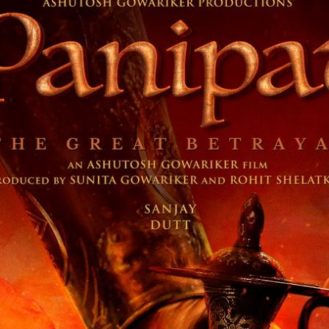