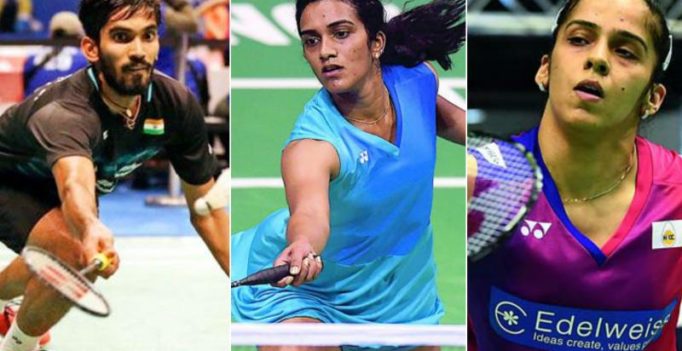 In the men’s singles competition, India’s top male shuttler Srikanth had it easy as he dispatched Shubham Prajapati 21-17 23-21. The proceedings in the quarter-finals started with the mixed doubles duo of Satwik Sai Raj R and Ashwini Ponnappa taking on Shivam Sharma and Poorvisha S Ram.

Over 10,000 spectators, including 5,800 children turned up to watch their heroes live in action  in the course of the day and they didn’t disappoint. “The skill on display was mesmerising. Each match was a riveting spectacle. But even as our legends shone, India’s up and coming badminton stars made their mark.  All in all a great day on which badminton emerged as the biggest winner.”

Main results of the day: 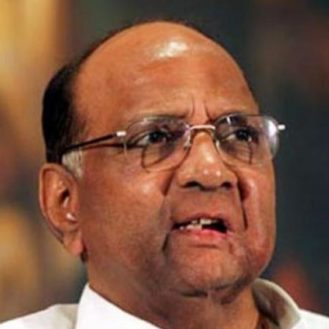