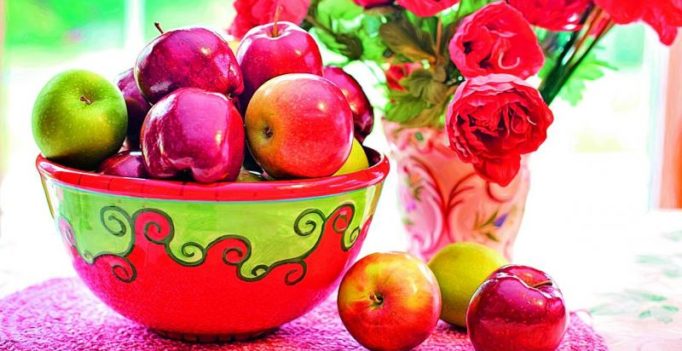 ‘An apple a day keeps the doctor away’ — this adage clearly tells us the importance of consuming apples, which are termed as a wonder food. Apples are extremely rich in antioxidants, flavonoids and dietary fibre. Consuming apples also reduces the risk of developing cancer and heart diseases.

Apples are also a great ingredient used worldwide in culinary delights. There are 7500 different varieties of apples grown globally, but the two variants that are most commonly used are the cooking apple and the dessert apple. The former, as the name suggests, is used for cooking while the latter is eaten raw. Cooking apples are bigger and does not break down or turn mushy after cooking.
While making a dish with apples, the choice of apple plays an important role.

Here are some dos and don’ts:
l Don’t use sour apples if you are cooking it with milk.
l Never cook apples which are mushy inside. Firmer apples are good for cooking.
l Make sure that you peel the apples before cooking, as the peels give an unfavourable chewy texture. Method
Heat ghee in a pan and roast the grated apples on low flame for five to six minutes or until the moisture is gone. Do not overcook the apple.
In a thick bottomed pan, boil milk with sugar for 10 minutes. Add condensed milk, dry fruits, nutmeg powder and boil further for five minutes. Now add the cooked apple and khoya, and mix well. Switch off the flame once it comes to boiling point. Serve hot or chilled. Method
Take flour in a bowl, grate the frozen butter and sugar, and keep mixing in between with fingertips. Do not over mix and allow the butter to melt. Add only enough water to make a stiff dough and keep the dough inside the fridge for resting. In another pan, heat butter, add the chopped apples, sugar, cinnamon and let it cook first on high flame and then simmer it once the water evaporates. Cook until the apples are soft. For making the pie, grease the pie dish, roll the pie crust and line it on the dish, fill it with the apple stuffing and cover it again with strips made with the crust dough. You can even cut shapes with moulds and cover it. Brush the top with milk and sprinkle sugar. Cook it in a preheated oven at 1800C for 40 minutes or until the crust is brown from top and bottom.

Method
Mix all the ingredients for crumble to form a crumbly mixture. You can even add more butter if needed. Keep aside. Now in a thick pan, heat butter with condensed milk for around eight to 10 minutes on a low flame and keep it aside. In an eight inch greased oven proof dish, layer the apple slices closely, without leaving any gaps. Pour the condensed milk mixture into the apples evenly. Sprinkle the crumble mixture on top and bake it at 1800C in a preheated oven (1800C for 15 minutes) for 30 to 40 Method
In a bowl, mix maida, baking powder, baking soda, sieve them together one to two times and keep aside. In another mixing bowl, take the grated apple, add sugar powder, cinnamon, oil, vanilla essence and mix well. Now add the maida mixture, milk and mix well. First add ¾ cup milk, add more only if the consistency is very thick. Finally add vinegar and mix. Bake it at 1800C in a 9-9 inch baking tin for 30 to 40 minutes. Check with a toothpick before removing from the oven. Serve the cake warm with vanilla ice cream. 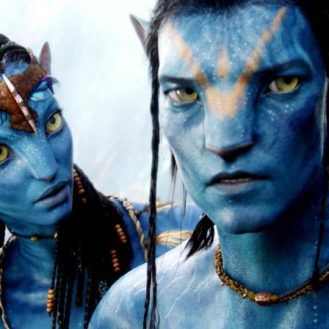