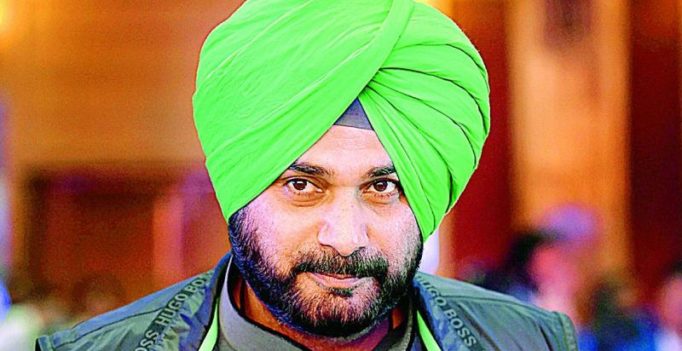 He vowed to improve the facilities at the Kartarpur gurdwara. “It is useless to live in the past. It should only be utilized to learn lessons from mistakes. Our political leaders, our army, and all other institutions are all on one page. We wish to move forward and have a civilized relationship,” Mr Khan suggested.
Mr Khan said: “Both India and Pakistan are nuclear armed countries. We cannot afford war as it would be insanity,” he stressed.

He said there was a lot of criticism of Navjot Singh Sidhu when he went back after his oath-taking ceremony in August. “I don’t know why was he criticised. He was just talking about peace and brotherhood. If he contest election here in Pakistan’s Punjab, he’ll win for sure. I hope we don’t have to wait for Sidhu to become Indian PM for everlasting friendship between our nations,” said the premier.

As the event commenced, a film about the pilgrimage of members of the Sikh community to the Gurdwara Darbar Sahib was aired for the audience. Emotionally charged minister for food Harsimrat Kaur Badal said she had never thought of visiting Pakistan but was now here on this historic day. “I saw the corridor becoming a reality in Indian Punjab there and now I am seeing it here,” she said. 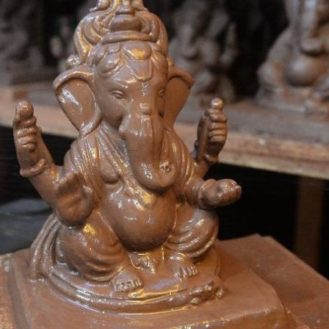