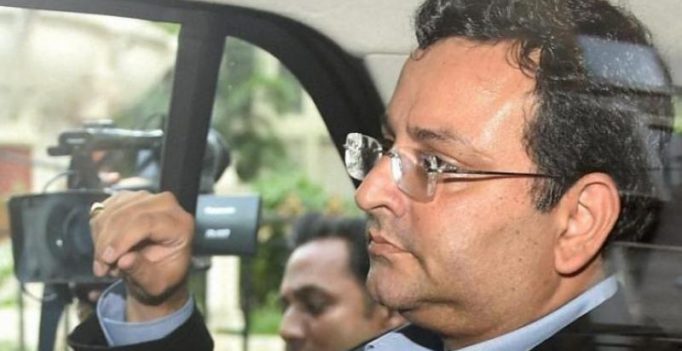 Cyrus Mistry and his family companies received yet another NCLT blow.

Since his removal, Mistry was at loggerheads with Tata Group patriarch Ratan Tata who at the time of Mistry’s ouster was chairman emeritus of Tata Group. He also dragged the dispute to the legal forum to seek a favourable order.

The $103 billion salt-to-steel conglomerate cited “breach of confidentiality” and “overlooking of Group interests for personal gains” as prime reason for pink slip handed out to Mistry.

Mistry had earlier alleged oppression and mismanagement at Tata Sons. He also charged the conglomerate did not heed interests of minority shareholders.

NCLT in its Monday’s ruling that has come 130 days after Mistry’s sacking from Tata Sons has observed that contempt petition by Cyrus Investments and Sterling Investments, two Mistry family-owned businesses, was not maintainable.

It also ruled that the two companies instrumental in bringing out the contempt petition were not eligible to allege mismanagement and shareholder oppression at Tata Sons.

The Tribunal will take up a waiver for Tata Group’s petition on March 7. 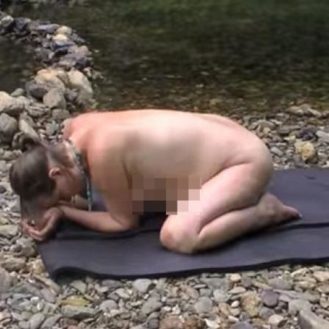