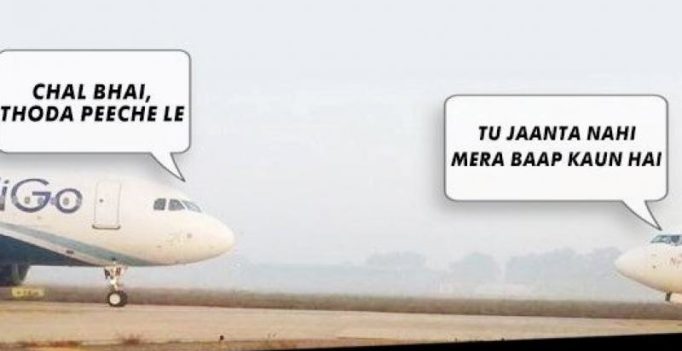 Tweeple even compared the image to a face off between politicians (Photo: Twitter)

New Delhi: Although the passing year may have been a gloomy one, the social media made sure that there was some respite as most iconic incidents were marked with hilarious takes on the internet.

The collision of two aircrafts on the airport being narrowly averted surely gave a sigh of relief to passengers and officials, but for Twitter it meant a field day as memes came pouring in when the image of the two carriers running into each other made it to the social media.

Tweeple came out with some comic relief after the grave situation, and a captioning battle started.

Everything from captions like “runway tere baap ka hai” to comparisons with political bigwigs followed as memes flooded the internet. 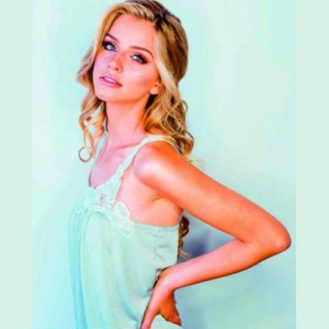