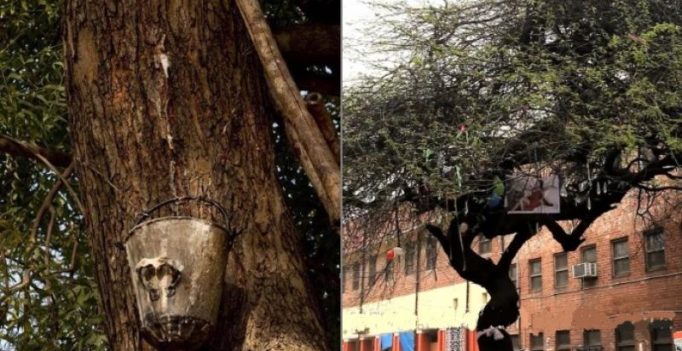 New Delhi: Countries in Europe have seen reports of wonders like the beer fountain in Solvenia and the fountain giving red wine in Italy for people who love their booze. But while these have been built for those who like to be in high spirits, Delhi University has a tree which gives neem beer for free.

The tree located in DU’s north campus, called the virgin tree, is known for singles offering traditional prayers to it on Valentine’s Day, and it’s also known for spewing alcohol which people can have free of cost. The sap of the tree produces a white liquid which is popular as neem beer among alcohol enthusiasts, who visit the tree to stay hydrated.

The liquid which smells like toddy and tastes bitter is popular among students and workers on the campus, as they even prefer it over regular liquor. The tree gives out around 10 litres of liquor each day.

Experts suggest that this phenomenon is caused by germs multiplying within the cracks and fermenting the sap, which in turn results in alcohol and gases being released. They also warned that it might be unhealthy to have it raw. 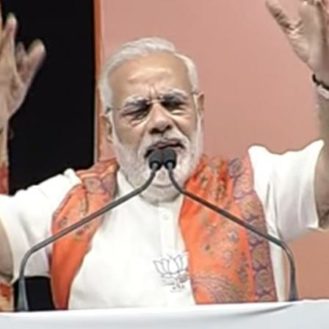