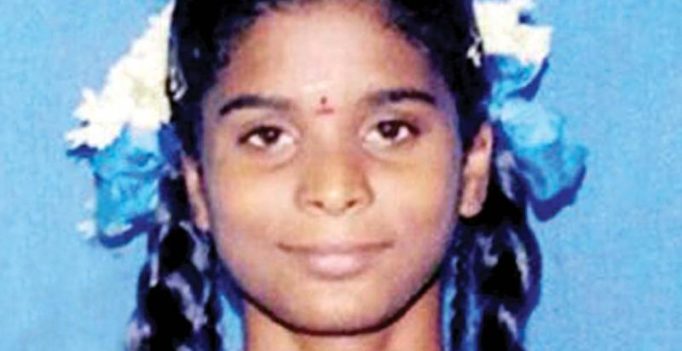 Villupuram/Chennai: An academically ‘bright’ daughter of a farmhand in Senji of Villupuram district committed suicide after failing to clear Neet, police said Tuesday.

Pratibha had left behind a suicide note saying her dream of becoming a doctor was shattered as the questions were too difficult for her to even understand, police said.

The tragic death set off a political blame game with the DMK working president M.K. Stalin raising the issue in the Assembly asked, “How many more Pratibhas and Anithas are we going to lose?”

Dalit girl Anitha from Ariyalur had ended her life because she failed to clear Neet last year, triggering widespread protests across Tamil Nadu and renewed demand for exemption of students of Tamil Nadu from taking Neet for entry into medical and dental colleges.

According to the police, Pratibha was “very much focused” on becoming a doctor right from her early school days and this was her second attempt at cracking the Neet; but her education in rural Tamil medium school did not help her.

The 19-year-old girl consumed poison and was rushed to a hospital where the doctors found her condition to be critical and referred her to a larger medical centre. She died without responding to treatment, police said. 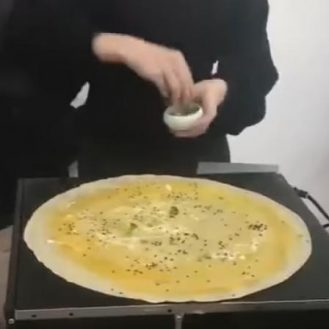