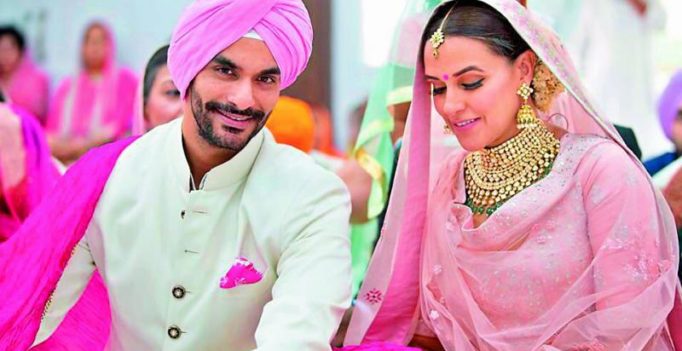 Neha Dhupia, after years of remaining happily single, suddenly got married to actor Angad Bedi (despite her having doubts about keeping an actor as her better half).

She almost stole Sonam Kapoor’s wedding limelight and raised many questions with the super private marriage.

News reports have speculated that the reason could be that Neha Dhupia is pregnant which led to the sudden marriage.

A source close to the actress told Bollywood Bubble, “Neha is pregnant and the news will come out in a while. The reason why they got married so quickly was because of this.”

That makes sense, since Neha is seen in loose clothes and hiding her belly more often these days.

Another actress friend of Angad’s questions, “What was he doing with Nora if he was with Neha all this while? Why didn’t Neha object to Angad appearing on red carpets with Nora?”

Even though Neha’s father rubbished the rumours, time will be able to declare best if Neha is actually pregnant or not. 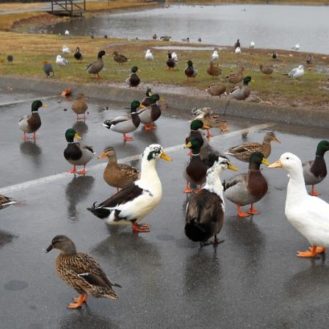