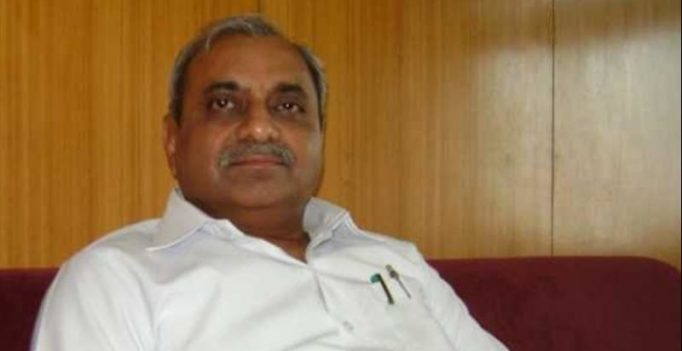 Congress was quick to take exception. State Congress president Bharatsinh Solanki said Patel needed to take history lessons, and Kashmir was a part of India today only because of the Congress leadership of the past.

“During Congress rule, there was a law under which Kashmir’s CM was referred to as Prime Minister of that state. Kashmir also had a separate flag other than the tricolour,” said Patel, addressing a government function in Gandhinagar.

“Unfortunately, when the issue of Kashmir emerged, Nehru told everyone to leave it to him as he belonged to Kashmir and promised that he will annex it to India. But it never happened, as separatists did not accept Nehru’s idea. Even after 70 years, protests by separatists are on,” he said.

Reacting to Patel’s remarks, Solanki contended that Kashmir became a part of India only because of the efforts of Congress and its past Prime Ministers Nehru, Lal Bahadur Shastri, Indira Gandhi and Rajiv Gandhi.

“I feel that Patel needs to understand India’s history first. It is an indisputable fact that Kashmir became a part of India because of the efforts of Nehru and Congress. Contribution of Congress, Nehru, Shastri-ji, Indira-ji and Rajiv-ji helped India keep Kashmir,” he said.

“If Rahul-ji (Rahul Gandhi) had been our PM today, the issue of Kashmir would have been solved long ago,” Solanki added. 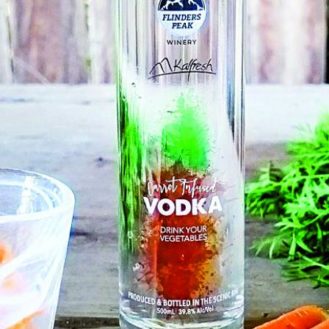